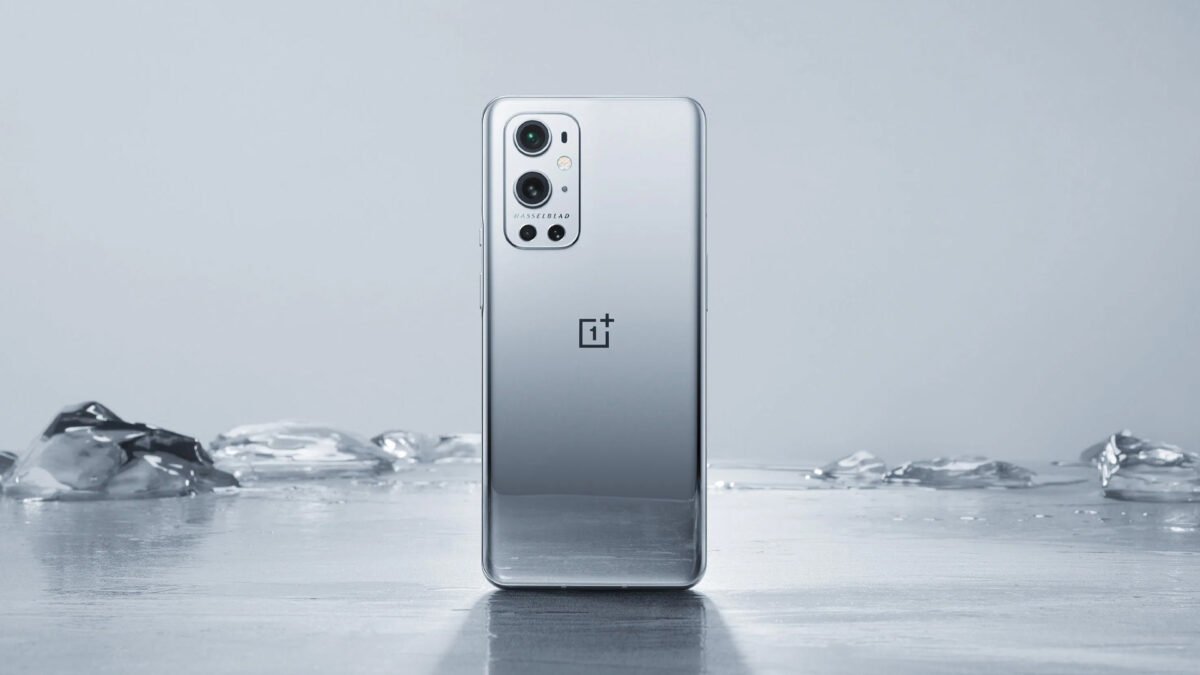 Samsung has been crushing it in terms of software updates over the past year. It offers three major Android OS updates to its high-end smartphones and some mid-range devices, and two major Android updates to all other devices. It even offers five years of security updates to enterprise models. However, it is no longer the only Android OEM to offer such a long software update support.

Many OnePlus users have been complaining about slower, fewer, and buggier software updates. The company recently announced its merger with OPPO, and it is now merging its OxygenOS with OPPO’s ColorOS. Although the software development resources of both companies are merging, OxygenOS will remain visually intact (at least for the next couple of years). This will help the company in pacing up the development process and rolling out faster software updates.

OnePlus will still release security updates once every two months, and Samsung is better in this aspect as it releases security updates every month for its flagship smartphones. It also remains to be seen if a merger with ColorOS will improve or degrade the software quality. Still, OnePlus’ new software update schedule announcement should be enough to disturb Samsung as it can no longer claim that it offers the longest software support.

Do you think Samsung’s four-year software update policy is enough to attract new buyers and keep existing users? Would you buy a OnePlus phone just because it has promised three major Android OS updates to its flagship products? Let us know in the comments section below.

Samsung may need to crush multiple OnePlus foldables in 2023

Samsung dominates the foldable smartphone market as it took the lead on this form factor before anyone else. O …

Samsung is the undisputed king when it comes to foldable smartphones that are readily available to the masses. …

OnePlus has found an entirely new way to copy Samsung

Over the past few weeks, OnePlus has drawn a bit too much inspiration from Samsung. Between accidentally singi …

Samsung may have inspired OnePlus to rethink the launch schedule for its next flagship phone, the OnePlus 10. …