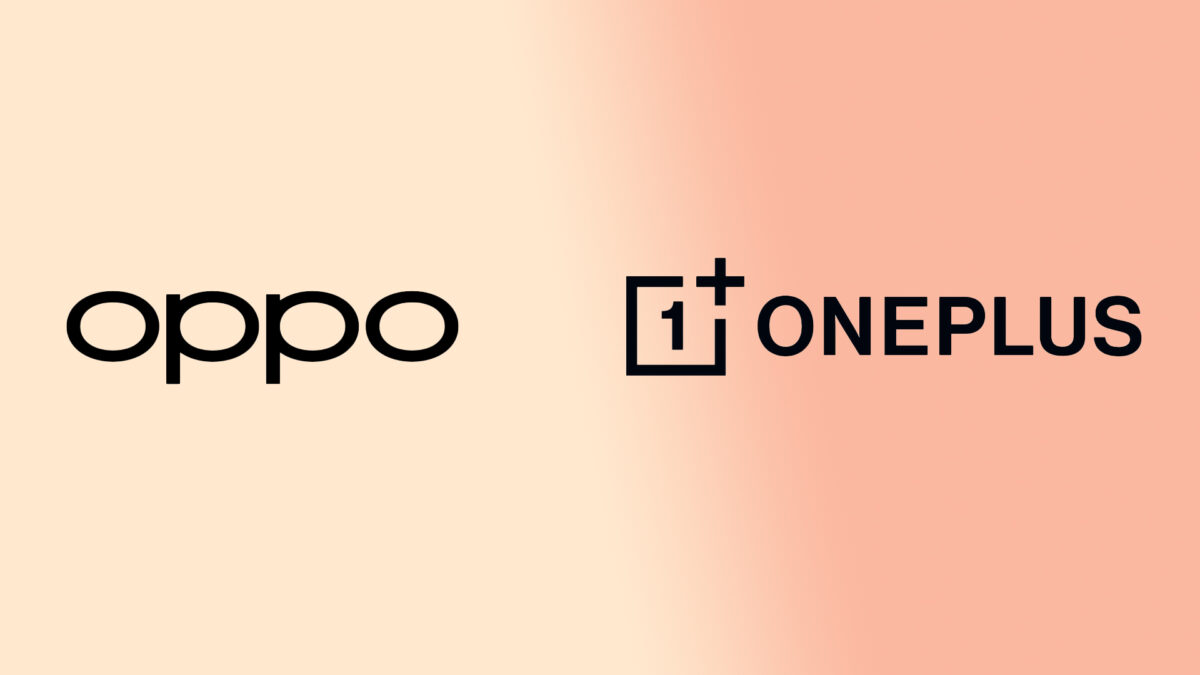 OPPO and OnePlus have announced that they’re merging to build better products in the future for their customers. They are both owned by China’s BBK Electronics, and they’ve been working closely for years. However, the companies have now made it official that they will merge their development teams for better synergy across the board.

Although OnePlus has denied for years that it’s an OPPO subsidiary company, most of its smartphones have been based on OPPO’s existing products with minor hardware changes and the OxygenOS software. This merger will allow them to have a larger pool of engineers and developers, which means that they can better compete with brands like Apple and Samsung by developing products faster and roll out faster and more stable software updates.

OnePlus CEO Pete Lau took an additional role last year as OPPO’s Chief Product Officer, and since then, the companies have integrated several teams. In a forum post, Pete said, “I’m confident that this change will be positive for our community and our users. With this deeper integration with OPPO, we will have more resources at hand to create even better products for you. It will also allow us to be more efficient, for example, bringing faster and more stable software updates for OnePlus users.”

BBK is the parent company of OnePlus, OPPO, Realme, iQOO, and Vivo. Despite OnePlus’ merger with OPPO, Pete claims that OnePlus will remain an independent brand, complete with independent product lines and events. Only time will tell how accurate those claims are. However, the company might want to improve its software if it wants to compete with Samsung.

The South Korean smartphone giant has improved a lot over the past couple of years, especially in terms of software design and the speed at which it rolls out new updates. And that’s pretty impressive considering the sheer amount of products Samsung launches. Despite OnePlus’ Hasselblad branding for the camera, the Galaxy S21 Ultra usually offers better performance in both daylight and low-light conditions. Moreover, OnePlus updates are typically riddled with various issues, and a merger with OPPO will provide them enough resources to fast-track software development and improve the quality.

OnePlus and OPPO have been expanding their presence in European markets, and OnePlus is the only Chinese brand that has established a fruitful partnership with a US carrier. With Europe and North America being Samsung’s bread and butter, the South Korean brand needs to keep OnePlus and OPPO in check.

What do you think about OnePlus, OPPO, and their products? Let us know in the comments section below.

Samsung may need to crush multiple OnePlus foldables in 2023

Samsung dominates the foldable smartphone market as it took the lead on this form factor before anyone else. Over the past two years, the company has significantly improved its foldable smartphones, with the 2021 models proving to be a major success. Other companies are trying to compete with Samsung in the foldable market but haven’t […]

According to a new report, OPPO could be the next smartphone maker to launch its own processor. Over the past few years, Apple, Samsung, Huawei, and Google have launched their own chipsets. Even Xiaomi had launched an in-house processor but did not use it extensively. The new report indicates that OPPO is planning to mass-produce […]