Samsung is expected to launch a new Galaxy Watch alongside the Galaxy Note 20 and the Galaxy Fold 2 in August. After it recently received certifications from multiple regulatory bodies, the smartwatch seems to be getting ready for the official launch as it has appeared on Samsung’s website.

Support pages for the upcoming smartwatch’s variants have appeared on the company’s website for the South Korean market, confirming that the next-generation Galaxy Watch will launch soon. Four variants of the watch—SM-R840NZKAKOO, SM-R840NZSAKOO, SM-R850NZDAKOO, and SM-R850NZSAKOO—have been confirmed through support pages. The watch passed through China’s MIIT certification and the FCC last month and also received NBTC approval last week.

SM-R840 and SM-R850 are expected to be model numbers for two different sizes of the Galaxy Watch 3, and they’ll feature 41mm and 45mm sizes, respectively. We had earlier reported exclusively that Samsung’s upcoming smartwatches would feature 8GB storage, which is double the storage capacity of earlier Galaxy watches. SM-R845 and SM-R855 could be LTE variants of SM-R840 and SM-R850, respectively.

Samsung is expected to launch Stainless Steel and Titanium versions of the Galaxy Watch 3. The company is sticking to a physical rotating bezel for the upcoming smartwatch, similar to its predecessor, the Galaxy Watch.

We expect the upcoming smartwatch to feature a newer processor, larger screens with Gorilla Glass DX protection, heart-rate monitor, sleep tracking, ECG, wireless charging, MIL-STD-810G design, and 5ATM water resistance. It could also come with a newer version of One UI for wearables. 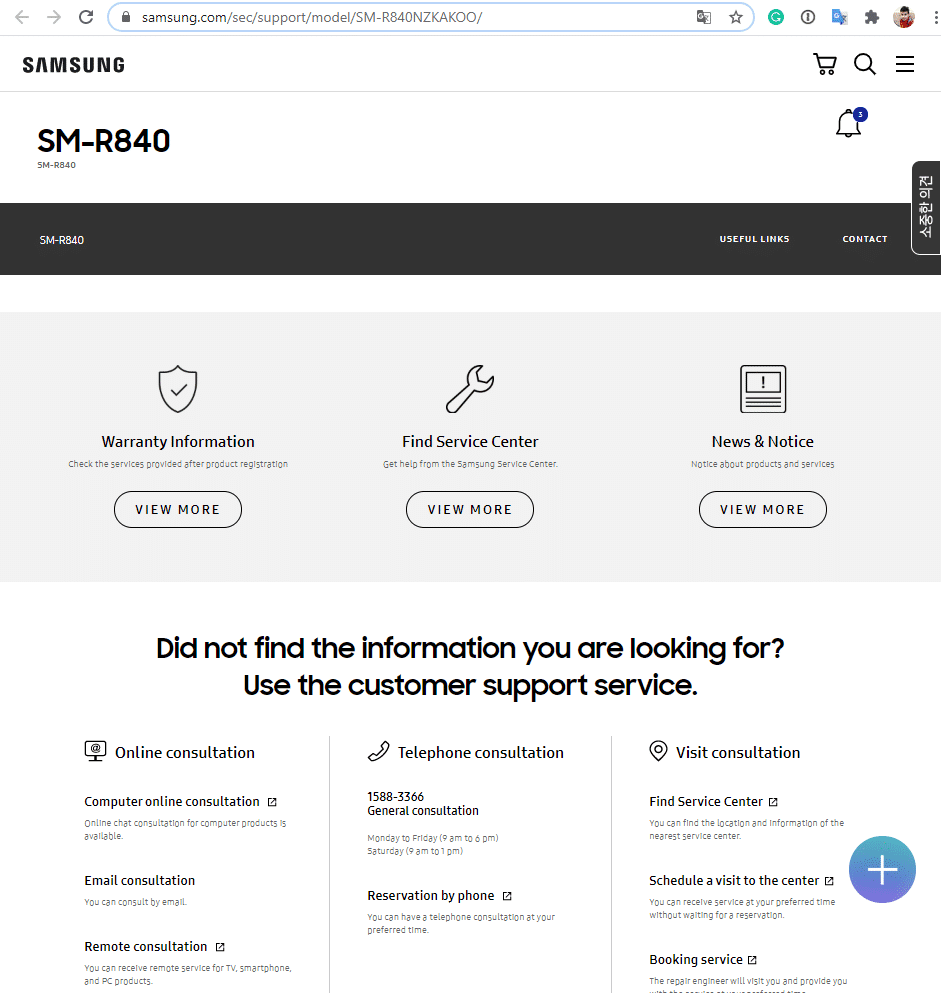 More news »
Best Samsung Watch in 2021 Adnan F.|2 weeks
Samsung vs Huawei in 2020: Never been closer to losing the crown Mihai M.|4 weeks
The Galaxy Watch 3 is now even cheaper than it was on Black Friday Mihai M.|1 month
Which Galaxy smartwatch should you buy this holiday season? Mihai M.|2 months
Best Picks More »
Best Samsung Phones in January 2021 – Picked by experts
2 weeks ago