Galaxy S22 Ultra to take a backseat in the megapixel wars? 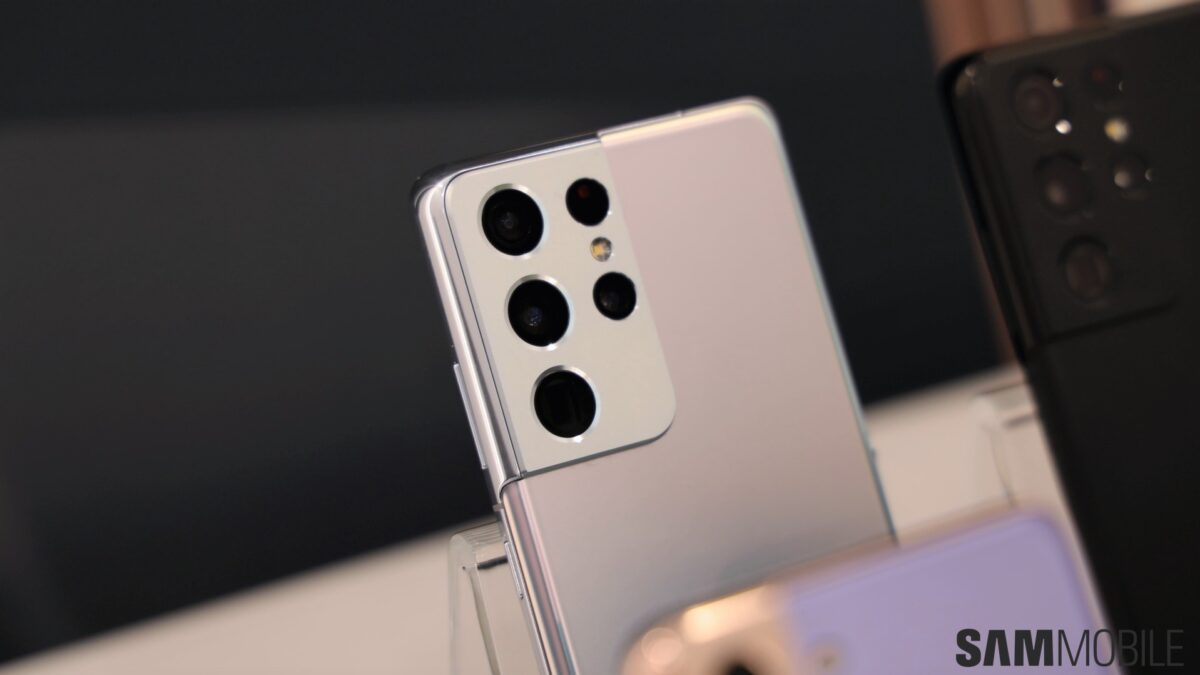 It was rumored that Samsung could unveil a 200MP ISOCELL camera sensor later this year and use it in the Galaxy S22 Ultra. However, it looks like Samsung won’t go ahead in this megapixel race. According to tipster Ice Universe, the Galaxy S22 Ultra will feature the company’s third-generation 108MP camera sensor (ISOCELL HM3), and that Samsung is working on improving its performance with further optimizations.

Frankly, we are relieved to hear this. A 200MP sensor would have meant even smaller pixels, resulting in lower light sensitivity and higher noise, especially in videos where pixel binning doesn’t work. In fact, we would be happier if Samsung uses its ISOCELL GN2 (or a similar) camera sensor that has a larger native pixel size and a resolution that’s high enough for recording 8K videos. This ISOCELL GN2 is used in Xiaomi’s Mi 11 Ultra, which is currently leading DxOMark’s smartphone camera rankings.

Previous rumors have also claimed that the Galaxy S22 Ultra could feature an improved periscope camera with continuous zoom capabilities for greater details at more zoom levels. It was also expected to feature an under-display selfie camera, but recent developments show that the Galaxy S22 Ultra might not be the first Galaxy S series phone with an under-display camera.