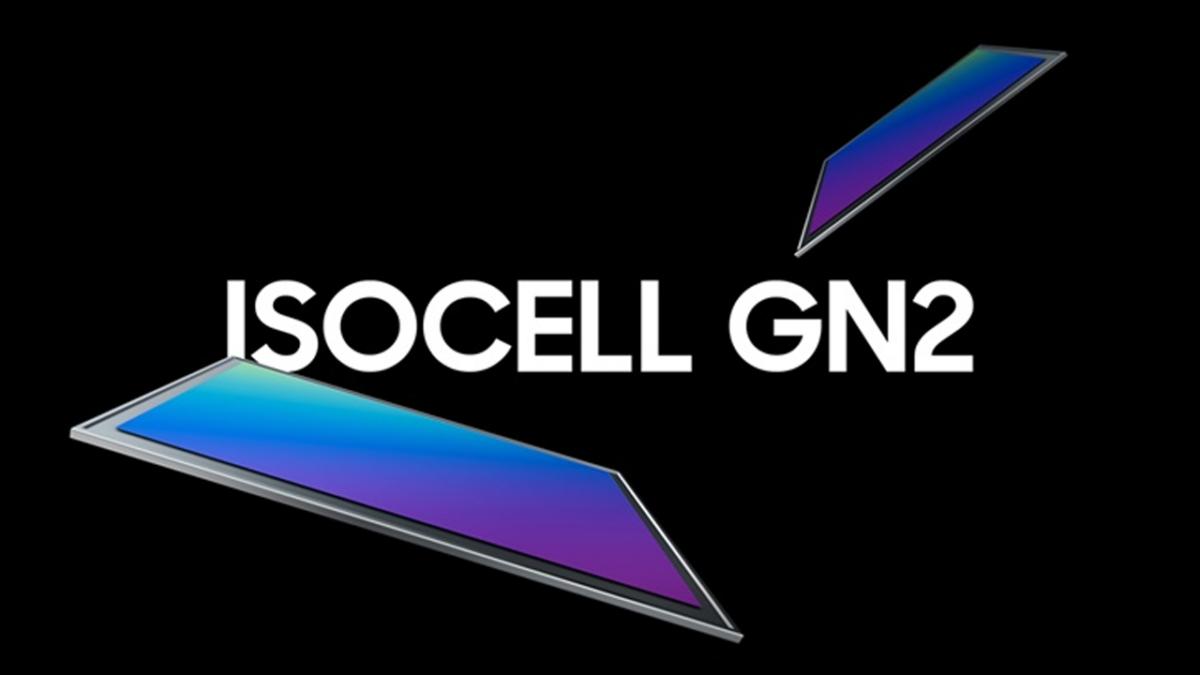 Samsung revealed its second-generation 50MP camera sensor yesterday. The new sensor brings autofocus and HDR improvements over the ISOCELL GN1 50MP sensor that was launched last year. It has now been revealed that Samsung’s ISOCELL GN2 camera sensor will debut inside a Xiaomi smartphone this year.

According to a tweet from IceUniverse (@UniverseIce), the Xiaomi Mi 11 Ultra will be the first smartphone to use the 50MP ISOCELL GN2 camera sensor. The smartphone was leaked a few days ago, featuring a triple-camera setup. It is expected to feature a 50MP primary camera, a 48MP telephoto camera with a 5x periscope lens, and a 48MP ultrawide camera. At the front, the phone has a 20MP selfie camera. 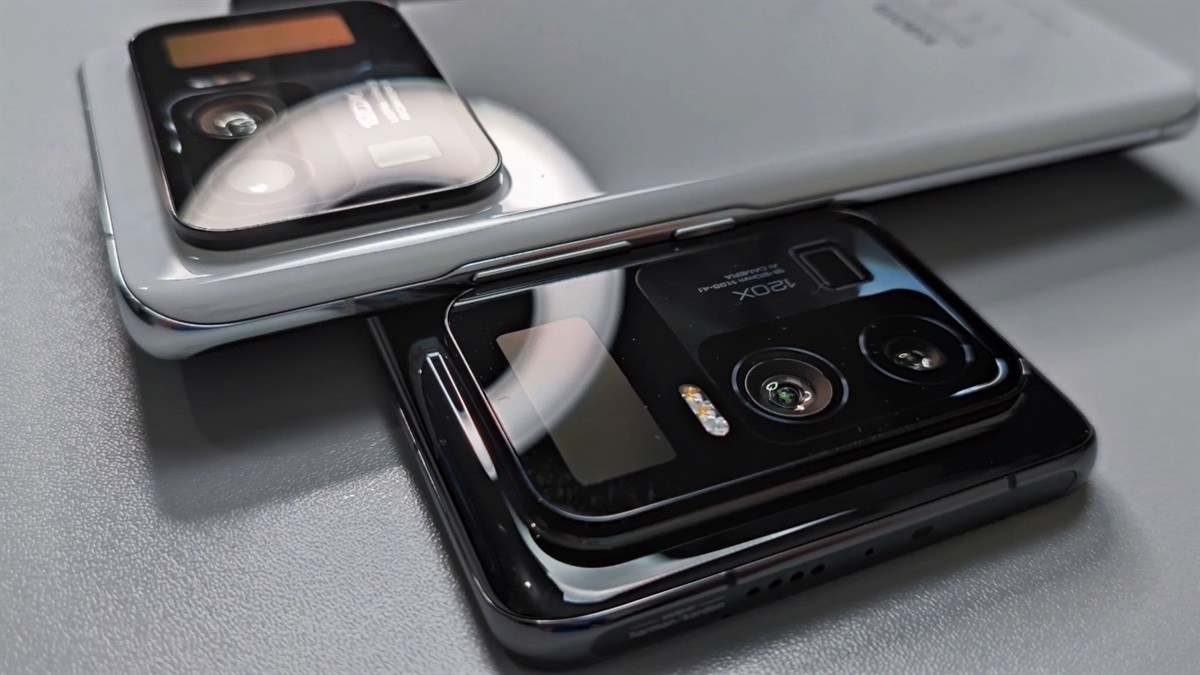