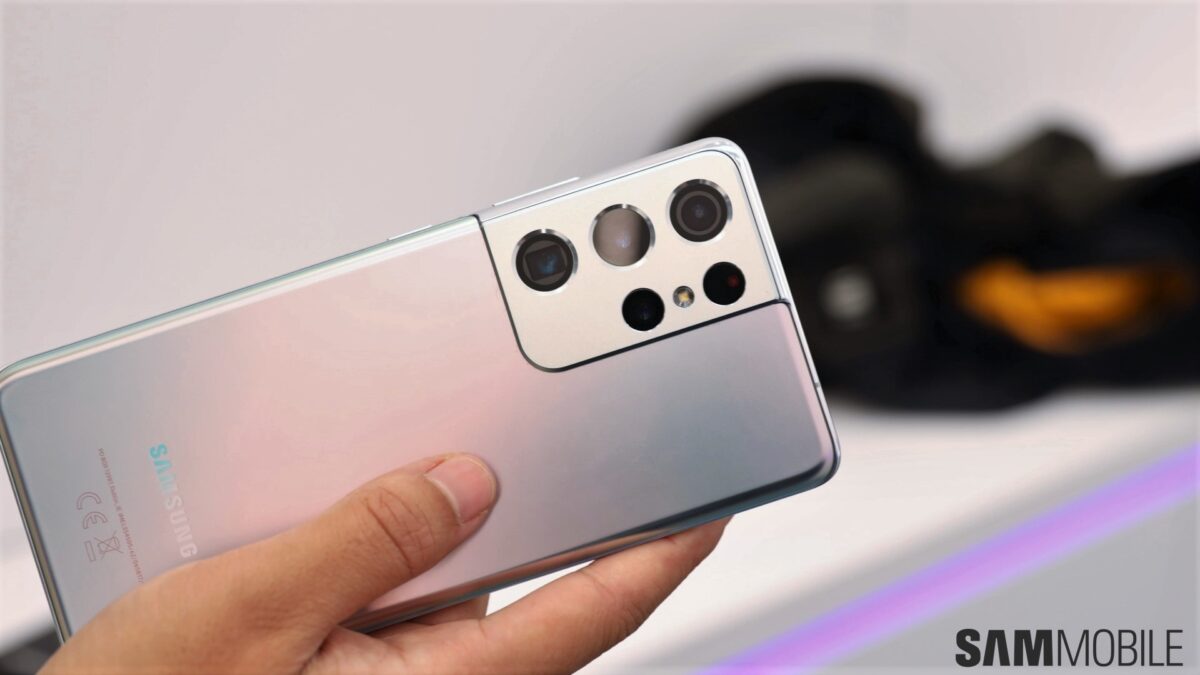 Samsung’s ISOCELL HM3 image sensor was announced in mid-January right around the time the Galaxy S21 series was making an appearance on stage at Unpacked 2021. So far, the 108MP sensor was employed only by the Galaxy S21 Ultra, and it has yet to be adopted by a smartphone from another brand.

Regardless, today Samsung felt the need to release an official introduction video for the ISOCELL HM3, months after the sensor’s release, to provide more detailed explanations pertaining to the sensor’s qualities and specifications.

The video briefly explains how ISOCELL 2.0 works to separate the pixels and enhance color fidelity. It’s a physical barrier grid that surrounds each one of the millions of 0.8-micron pixels to prevent phenomena such as color crosstalk and light bleed.

Samsung also reminds us of its Nonapixel technology which, in the case of the ISOCELL HM3 sensor, combines 9 pixels to form a single larger pixel capable of absorbing more light and improving performance in low light conditions.

Smart-ISO is another technology that contributes to the ISOCELL HM3’s performance. This technology was detailed by Samsung before, but in short, it’s designed to deliver high-performance HDR shots in mixed light settings. It achieves this by combining the readouts from the low and high ISO to produce one single image with 12-bit color depth.

The delayed launch of the official introduction video below suggests that Samsung might be preparing to implement the ISOCELL HM3 sensor on an upcoming Galaxy flagship, or that the sensor could soon be purchased by other OEMs. Time will tell.