Galaxy S22 series will be accompanied by dozens of accessory options 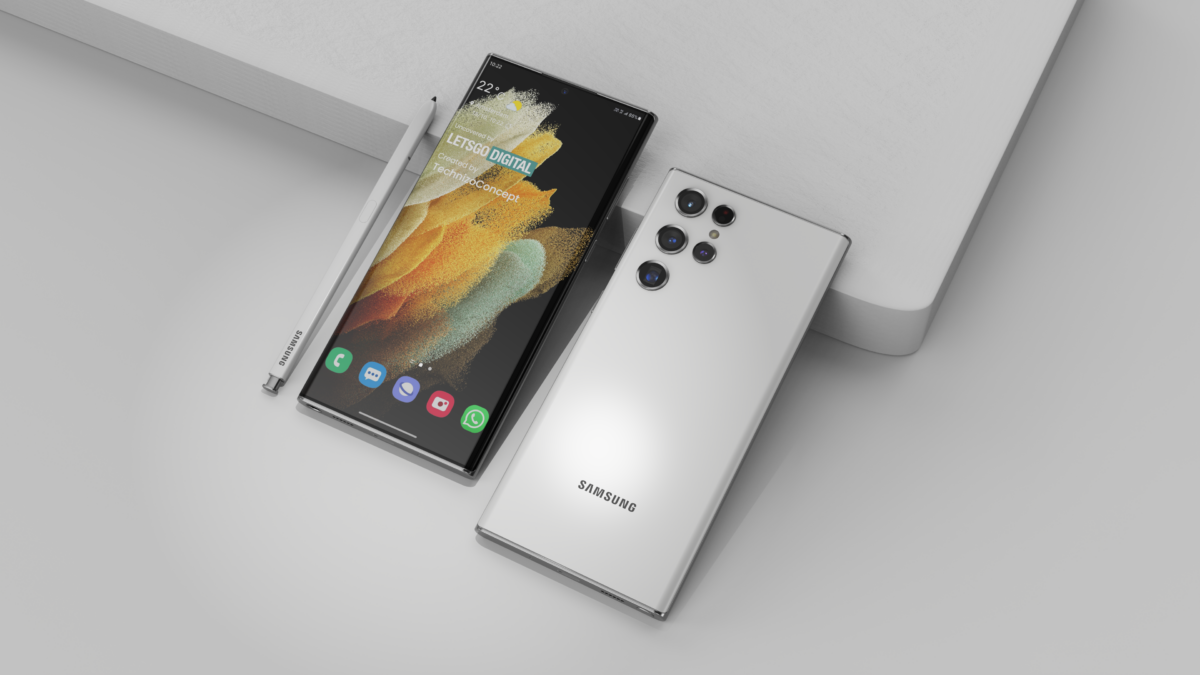 Samsung has lined up dozens of accessories for the upcoming Galaxy S22 smartphone series. A total of 66 official case and color options, to be precise, are now listed by a UK retailer. The latter also confirms that the Galaxy S22 Ultra S Pen will be available in the same four color options as the phone: black, white, green, and dark red.

S Pen covers should be a thing of the past

According to the listing, the Galaxy S22 Ultra will support the same cases as the base and Plus models, save for the Frame Cover. It’s also worth noting that there are no S Pen case cover options listed, which would make sense if the Galaxy S22 Ultra has a dedicated S Pen slot.

Do keep in mind that even though the Box.co.uk listing seemingly confirms at least 66 case options for the Galaxy S22 series (color variations included), it doesn’t necessarily show the complete picture. Samsung could be developing additional accessories for its new flagships and have them ready for release at Galaxy Unpacked in February.