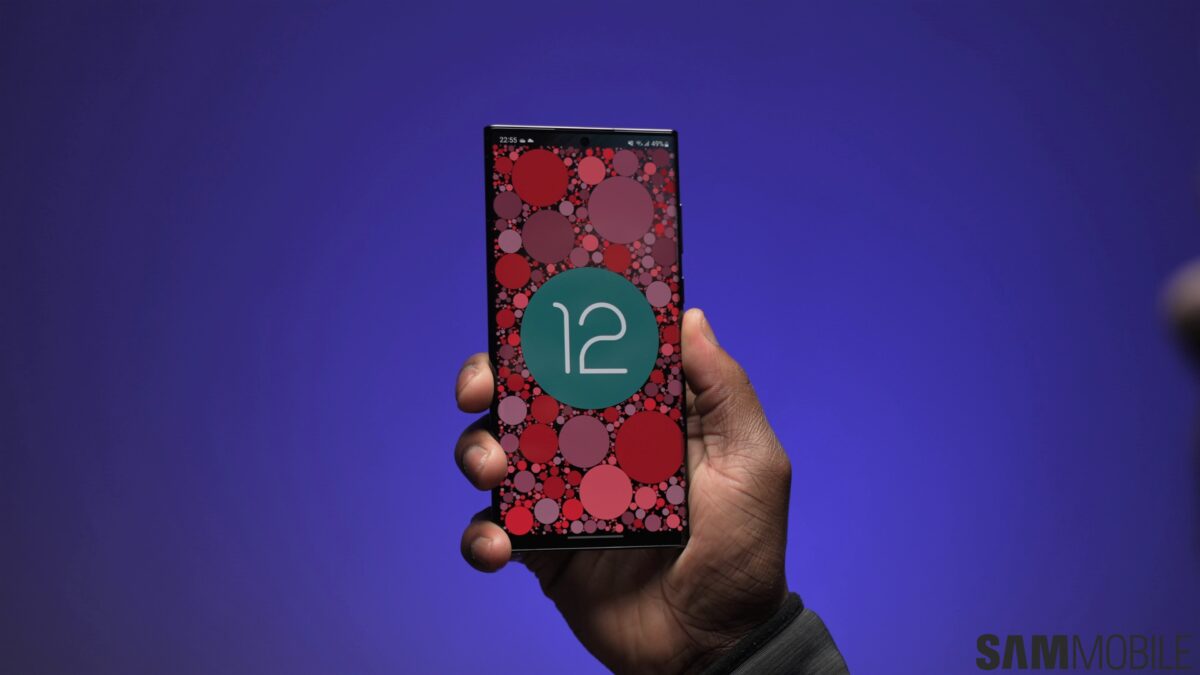 The June 2022 security patch is coming to the Galaxy S22 series as part of a new update that carries firmware version S90xEXXU2AVEH. As you may have noticed from the model number, the update is available for the Galaxy S22 trio featuring the Snapdragon 8 Gen 1 chipset. Or specifically, the update is available for the S22 trio identified by model numbers: SM-S901E, SM-S906E, and SM-S908E.

As of now, Samsung is releasing the new update and June 2022 security patch for the Galaxy S22 in the UAE (United Arab Emirates), but as always, it should expand into other markets gradually.

The update is on the large side. It weighs roughly 1.7GB, so you’ll probably want to download it over a Wi-Fi network. The changelog talks about improvements to stability and security, along with other mysterious “new and/or enhanced features” that may or may not be included.

Galaxy S22 customers can download the update via the Settings app, from the “Software update” menu. Alternatively, SamMobile readers can also download the official firmware files from our website and install the update manually.