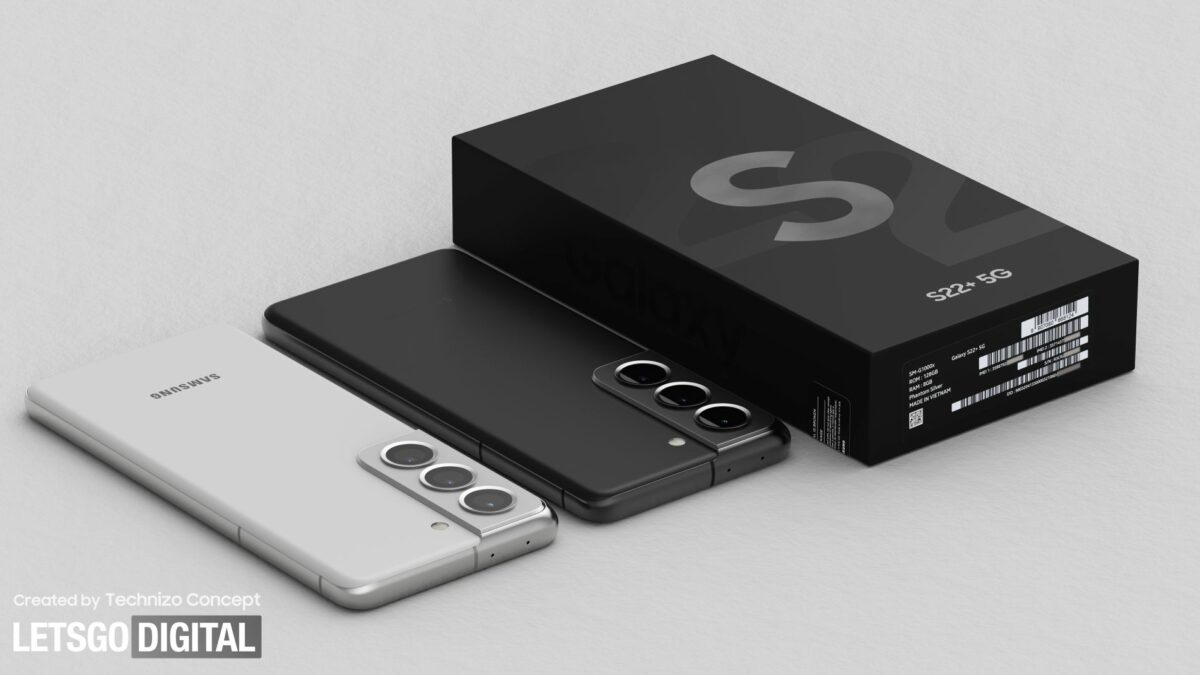 A Samsung battery with model number EB-BS901ABY has been certified by the South Korean certification agency. Going by its model number, it will be used in the Galaxy S22, which has model number SM-S901B. The battery has a rated capacity of 3,590mAh, and its typical capacity is 3,700mAh. This is a 300mAh downgrade compared to the Galaxy S21’s 4,000mAh battery.

The upcoming high-end smartphone could have a 10MP selfie camera at the front and a 50MP+12MP+10MP triple-camera setup at the rear. It is expected to feature an in-display fingerprint reader, stereo speakers, an IP68 rating, and wireless charging. The Galaxy S22 will be restricted to 25W fast charging, while the Galaxy S22+ and the Galaxy S22 Ultra will be upgraded to 45W.