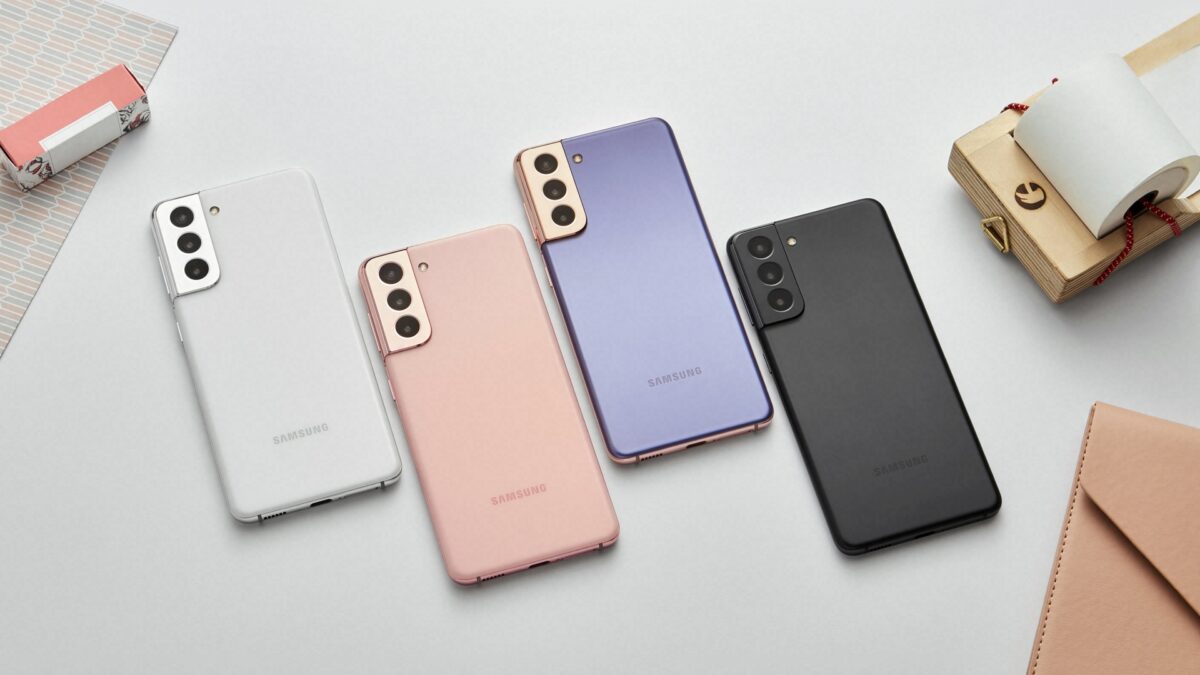 Except the Galaxy S21 FE, no new non-folding flagship phones are coming from Samsung this year. The Galaxy Note lineup is on a break, and for anyone not interested in Samsung’s upcoming foldables, the Galaxy S22 series is going to be the next big thing.

As we move closer to 2022 and towards the eventual arrival of the Galaxy S22 series, we will see more and more information on the new devices leaking on to the internet. We’ve already heard a few tidbits – the Galaxy S22 could feature up to 65W charging speeds and newer camera sensors, possibly including a 200MP sensor carrying the Olympus branding.

No new Note, but the Galaxy S22 seems to be in development

Whether or not any of the existing rumors will turn out to be true is anyone’s guess, but in the meantime, our sources have come forward with new details to pile on top. We’ve got model numbers of the Galaxy S22 phones: Our sources tell us the Galaxy S22, Galaxy S22+, and Galaxy S22 Ultra (tentative names for now) should carry model numbers SM-S901x, SM-S906x, and SM-S908x.

Samsung’s SM-G9xx series of model numbers debuted with the Galaxy S5, which was the SM-G900x, and culminated with the Galaxy S21 smartphones, which are the SM-G991x, SM-G996x, and SM-G998x. For the Galaxy S22, Samsung seems to have changed course – instead of going with something like SM-G1000x, Samsung is switching the G to an S and starting over with the 9xx range of numbers for the next decade of Galaxy S flagships.

These model numbers reveal that all three Galaxy S22 models will come with 5G connectivity as standard, which is to be expected as all of its 2021 flagships are (or will be) 5G-ready as well. Other specs are a mystery for now, though we can expect the new AMD-powered Exynos chipset to be one of the main attractions of the Galaxy S22 lineup whenever it goes official next year (current rumors point at a January launch).

Samsung’s new Galaxy S23 may be the best Android smartphone for mobile gaming to date, and it’s partly thanks to the new Snapdragon 8 Gen 2 chipset, which Samsung and Qualcomm overclocked with higher CPU and GPU frequencies. An early 3D benchmark indicates that the Galaxy S23 series is almost twice as powerful in 3D […]