The event that many Samsung fans have been looking forward to has been officially confirmed today. The company just announced that it will conduct an Unpacked event on August 11 to unveil new devices.

A teaser for the event has also been released online. It clearly hints at the two upcoming foldable smartphones – the Galaxy Z Fold 3 and Galaxy Z Flip 3. These devices are certainly going to be the highlight of the event.

The August 11 date has been rumored for some time now. Samsung has only just confirmed it today. Like all of its major events over the past year, next month’s Unpacked will also be an entirely virtual affair.

Samsung is going to launch a handful of other devices in addition to these foldables. There’s the Galaxy Watch 4, the Galaxy Buds 2 and we might even get a peek at the Galaxy S21 FE. At least some of the new devices will hit the market on August 27.

Fans certainly have a lot to look forward to from this event. The new Galaxy Z devices are shaping up to the best foldables yet from Samsung. The Galaxy Z Fold 3 might just be the first foldable smartphone to have support for the S Pen.

There’s plenty to look forward to in the new foldable smartphones. They’re expected to be more durable and powerful than their predecessors. The new Galaxy Watch 4 is also the first to run on the new Android-based Wear platform that Samsung has developed with Google.

You can tune into the Galaxy Unpacked event through Samsung.com and the company’s official YouTube channel. It takes place Wednesday, August 11 at 23:00 KST (10:00 EDT / 15:00 BST). As always, we’ll also have complete coverage of the event here at SamMobile. Who’s excited?! 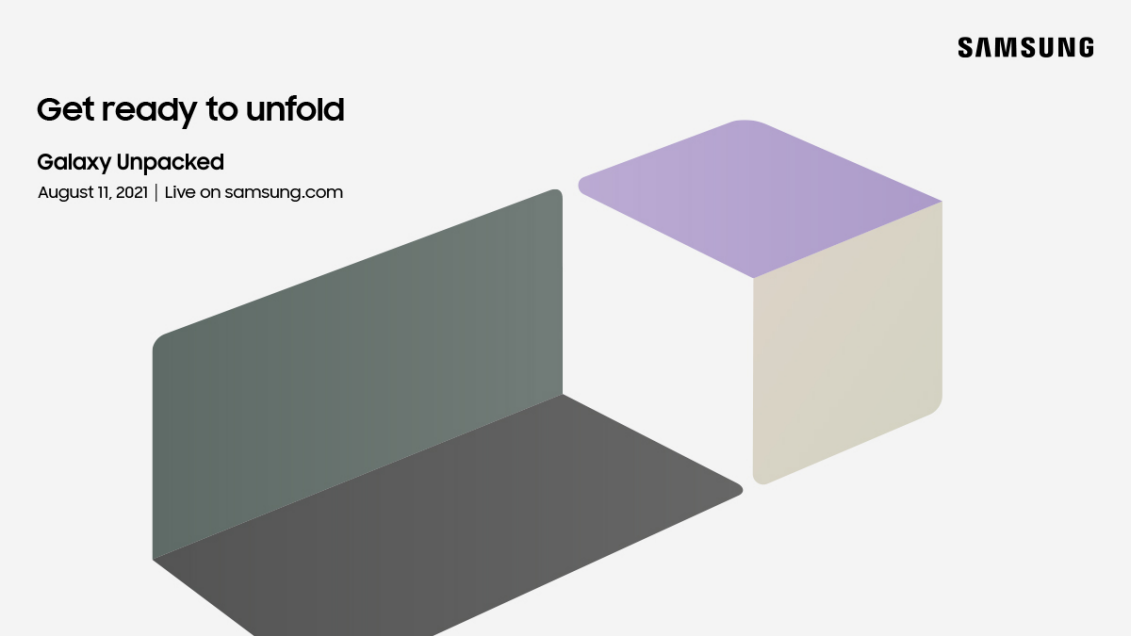