A bunch of new Samsung phones are now ARCore-certified 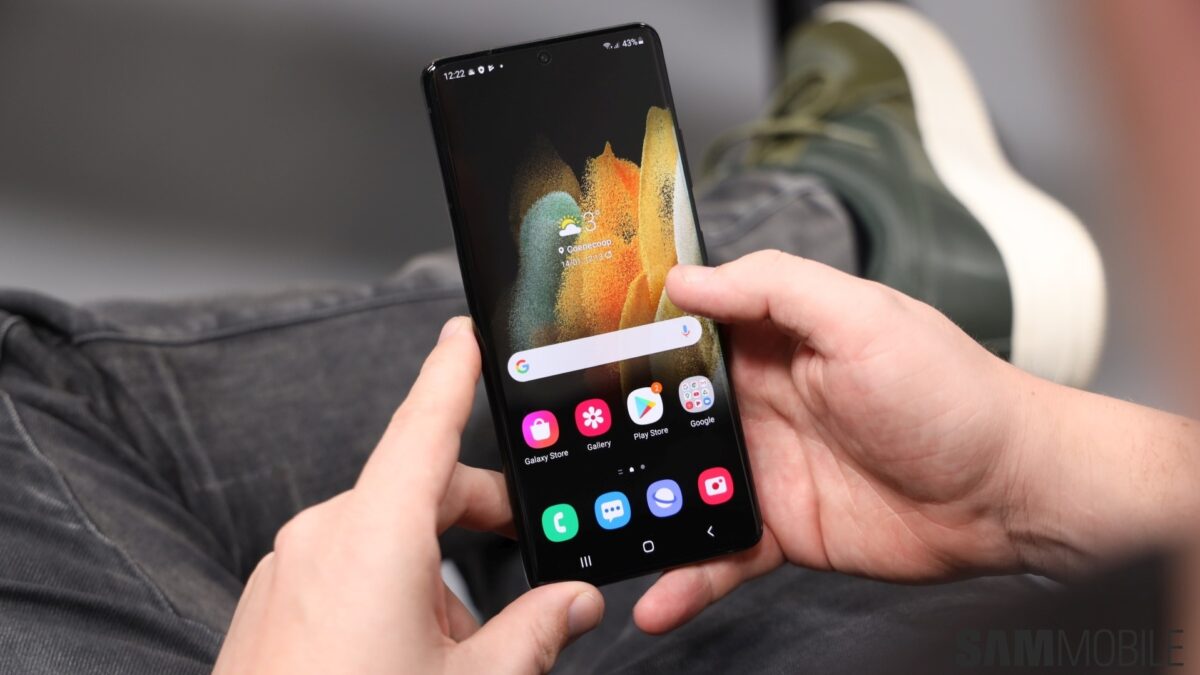 Samsung recently launched its next-generation Galaxy S and Galaxy A series smartphones. The new devices have now received ARCore certification from Google, which means that they will work better with AR applications and games.

If you closely notice, the Galaxy A52 5G hasn’t been officially unveiled yet, but it has still received the ARCore certification. This means that we could soon see an official announcement from Samsung regarding the launch of the Galaxy A52. The phone will be launched in both 4G and 5G variants, and both will be equipped with Snapdragon processors.