Here you will find the latest news and most recent developments on the Samsung Galaxy A52 5G, with regular updates and all the information you need. 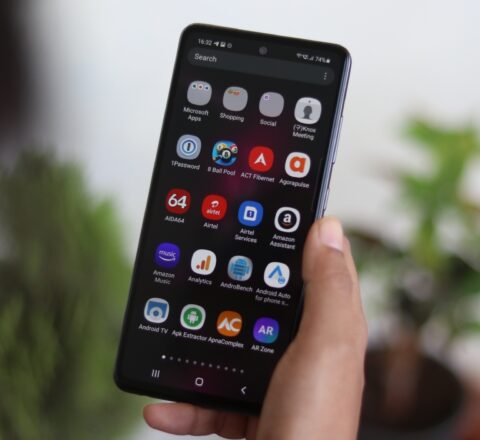 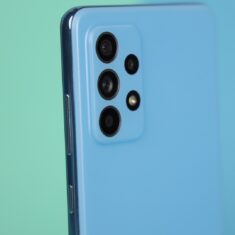 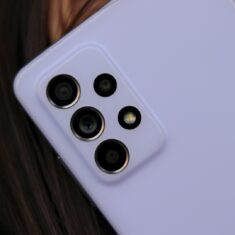 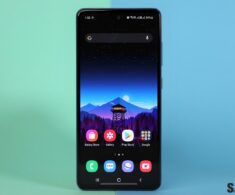 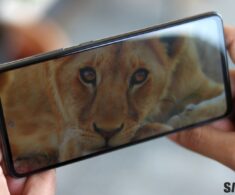 Samsung is wasting no time in making sure One UI 4.1 is available for as many devices as possible, as quickly as possible. It was only recently the One UI 4.1 update started rolling out for the company’s flagship devices, and a mid-range Galaxy phone has now joined the list. The Galaxy A52 5G is […]

Samsung debuted One UI 4.1 with the Galaxy S22 series. A few weeks after the launch of its newest high-end phones, the South Korean firm started rolling out the One UI 4.1 update to older high-end and mid-range smartphones. However, not all One UI 4.1 features have made it to all Galaxy devices. One of […]

Galaxy A52 5G gets the October 2021 security update

RAM Plus extends a phone's physical RAM by using 4GB of onboard storage as virtual memory.

Search in Samsung Galaxy A52 5G