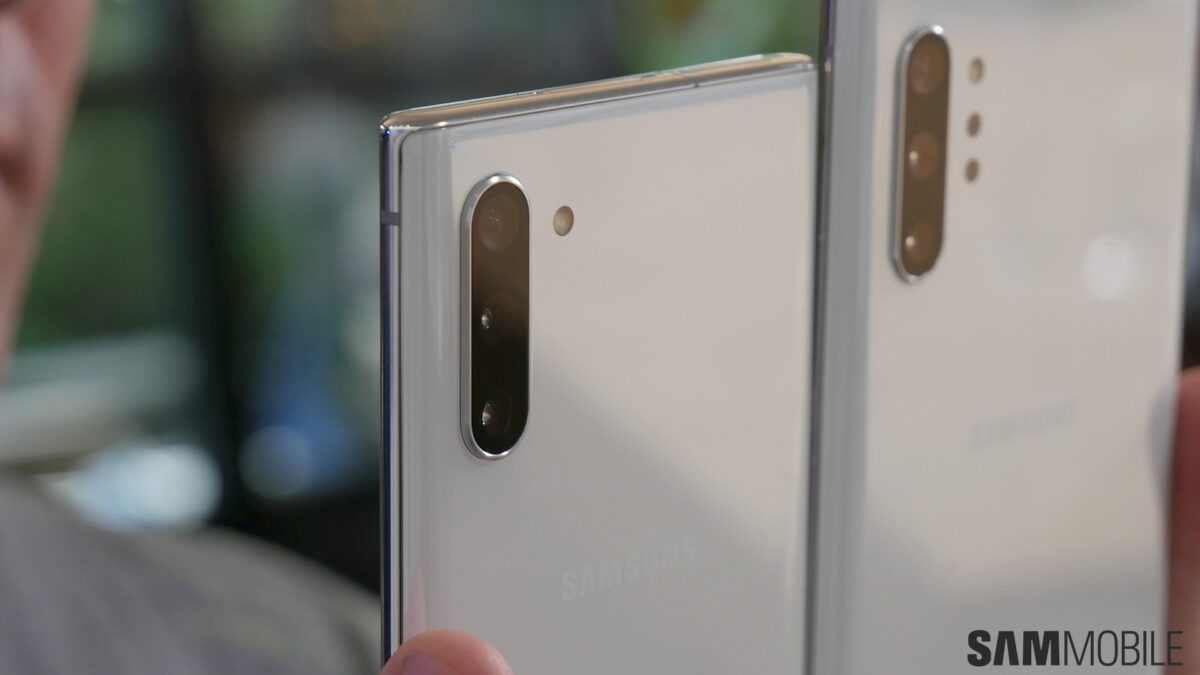 The Galaxy Note 10 is going to be Samsung’s first smartphone to hit the shelves with UFS 3.0 storage, and according to preliminary tests, Samsung’s UFS 3.0 solution is faster than the competition’s, i.e., the OnePlus 7 Pro’s.

But interestingly enough, this early benchmark reveals that UFS 3.0 on the Galaxy Note 10 is just as faster when compared to Samsung’s own Galaxy Fold. Early Fold benchmarks place it next to the OnePlus 7 Pro in terms of UFS 3.0 speeds, but the Galaxy Note 10 somehow manages to outperform both models, particularly when it comes to Random Write and SQLite speeds. 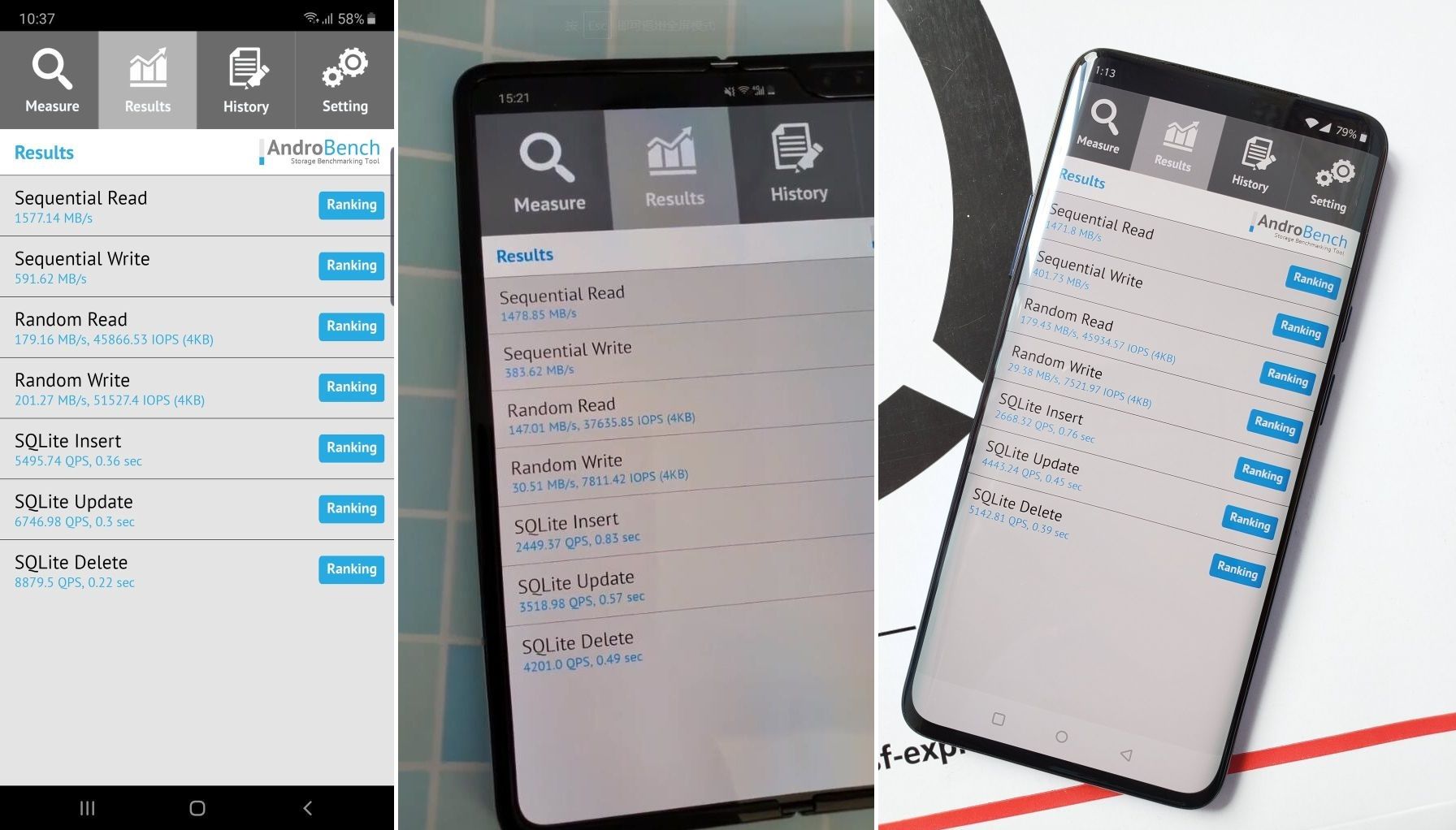 It’s unclear how exactly Samsung managed to squeeze this much more performance from the Galaxy Note 10’s storage standard, but the source suggests this could be due to the Galaxy Note 10 series using a new file system. However, we’re more inclined to believe this gap in performance has more to do with further optimization under the hood, and if so, the redesigned Galaxy Fold could yield similar UFS 3.0 results. Update: It turns out the Galaxy Note 10 uses a different file system for its storage to eke out better performance, more details on which are available here.

The original Fold which was used for the benchmark comparison was initially planned by Samsung to be the first smartphone with UFS 3.0. Because of design shortcomings, the device had to be pushed back for design readjustments and will be reintroduced in September.