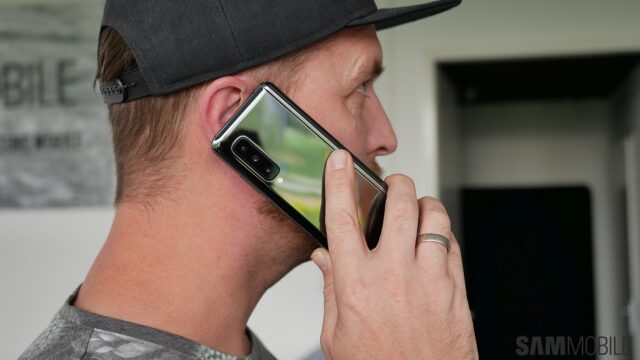 Samsung has only confirmed that the Galaxy Fold release will take place in September. The company hasn’t revealed a precise date at this point in time. If reports out of Korea are to be believed, Samsung may release its much-awaited foldable smartphone in the third week of next month.

The Galaxy Fold will likely be made available in select markets initially. Even though the device was supposed to be released globally, Samsung might be more cautious with the roll out of its foldable smartphone.

Korean news outlets are reporting that Samsung is initially producing between 20,000 to 30,000 units of the Galaxy Fold for its home market. It’s also said to be finalizing the release strategy with local carriers. Samsung is expected to release the Galaxy Fold in South Korea between September 18-20.

The United States and South Korea will likely be the two markets that get this device first. It will eventually be released in markets across Europe and even India as well, where the device has already been spotted twice in the wild.

It’s said that Samsung will release 100,000 units of the Galaxy Fold in the Korean market. This will account for a tenth of the entire production run planned for this device. Samsung has previously said that it will produce a million units of the Galaxy Fold. It’s unclear, though, if the company is going to stick with the same figure now after delaying the initial release and making some big changes.

Samsung has said that it will provide more information about the Galaxy Fold release in September. It also remains to be seen if all carrier and retail partners that previously agreed to carry it will do so again. T-Mobile has already backed out in the United States.