Galaxy Fold spotted once again on the streets of India 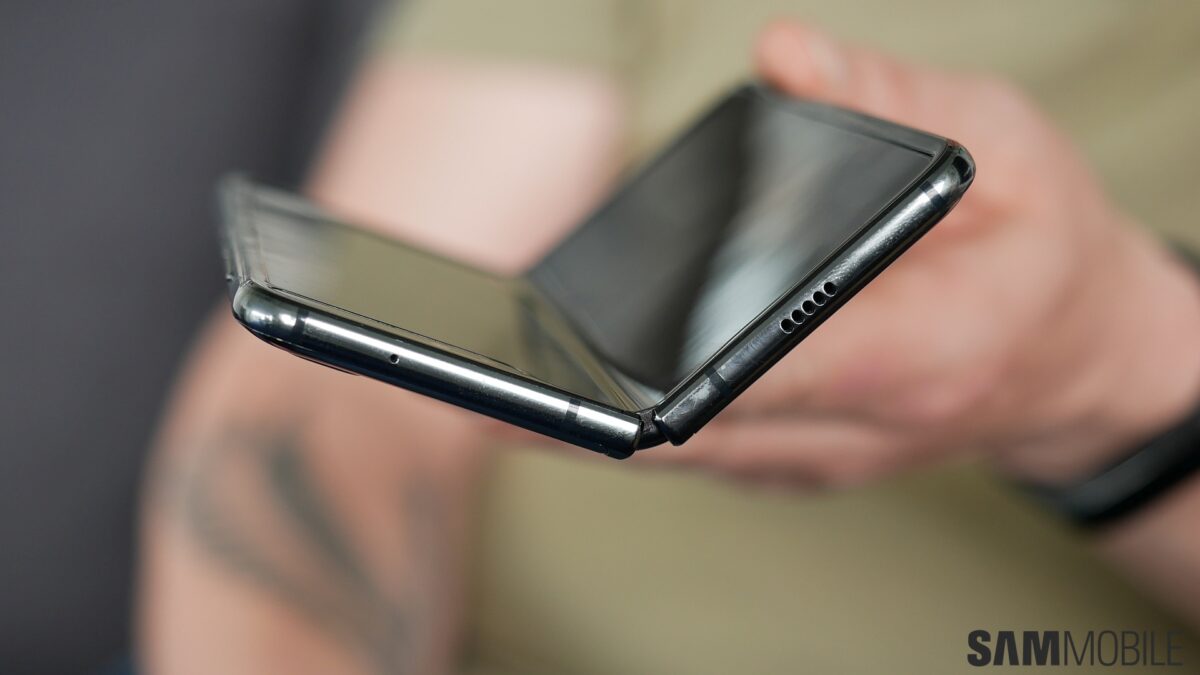 After much delay, the Galaxy Fold is finally ready for re-launch. Samsung says the much anticipated foldable smartphone is going to hit the market in September this year. And this time around, it is making sure that the device is tested enough in real-world environments ahead of the formal launch.

Earlier this month, the Galaxy Fold was spotted in the hands of a person traveling on the metro in New Delhi, India. The Fold has been spotted in the country once again, though in the hands of a Samsung employee. HC Hong, President and CEO, Samsung Southwest Asia, was spotted with a Galaxy Fold by one of our friends in Lucknow, Uttar Pradesh. Hong was in India on Sunday to attend an industry ceremony for announcing new investments in the state. 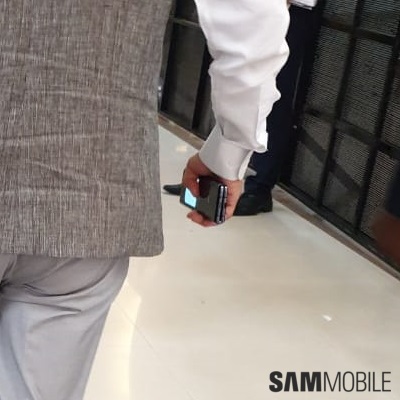 In a recent interview, Samsung mobile CEO DJ Koh admitted that the Fold was sent out “before it was ready”. He further revealed that more than 2,000 units of the new Galaxy Fold are currently being mass tested “in all aspects” to avoid repeating the same mistake. Samsung has also made a few design changes to tackle all the issues.

While Samsung is yet to confirm the Galaxy Fold launch details, rumors are that it’ll be limited to select markets initially. India certainly seems to be one of them, along with the United States, the United Kingdom, Germany, France, and a few other major markets. And if it does arrive in your neck of the woods, here’s why (and who) we think should consider buying one.