Galaxy Note 10+ gets captured on video on a subway 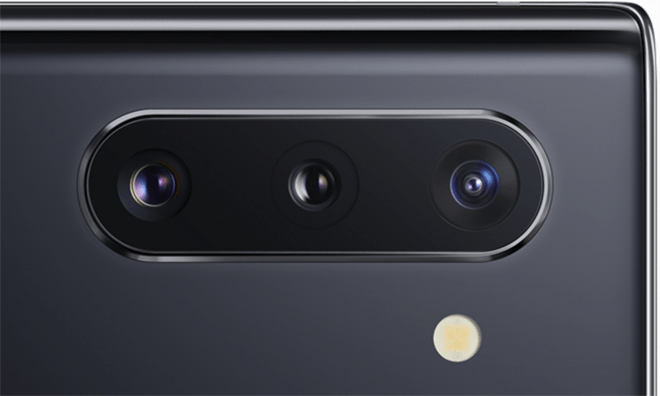 The Galaxy Note 10+ has seemingly been spotted and captured on video in a subway somewhere around the world. This is pretty much the gist of the latest leak surrounding the device, so if you want to see someone tapping the phone’s screen for a brief moment then you can check the video below. The Note 10+ had earlier been captured in pictures while enjoying a sunny day out in South Korea.

There’s not much else to extract from the video. The phone seems to be wrapped in a protective case of some kind, and the main design elements confirming this is a Galaxy Note 10 are the punch hole at the top of the screen and the side buttons, while the large screen suggests this is the Plus model of Samsung’s upcoming flagship.

The phone in the video is seemingly black but if you prefer a lighter color for your phone, then you’re probably already aware that the Galaxy Note 10 series should have a fair palette. The lineup should be available in black, white, prism silver, and pink/rose, while the red and blue color options might be more limited and become available later down the line.

There’s little chance at this point to be surprised by anything the Galaxy Note 10 series might have to offer, but in case there’s one proverbial stone that’s been left unturned then we will learn all about it in the coming days. The Galaxy Note 10 will be unveiled on Wednesday – August 7 – and should become available for purchase weeks later.