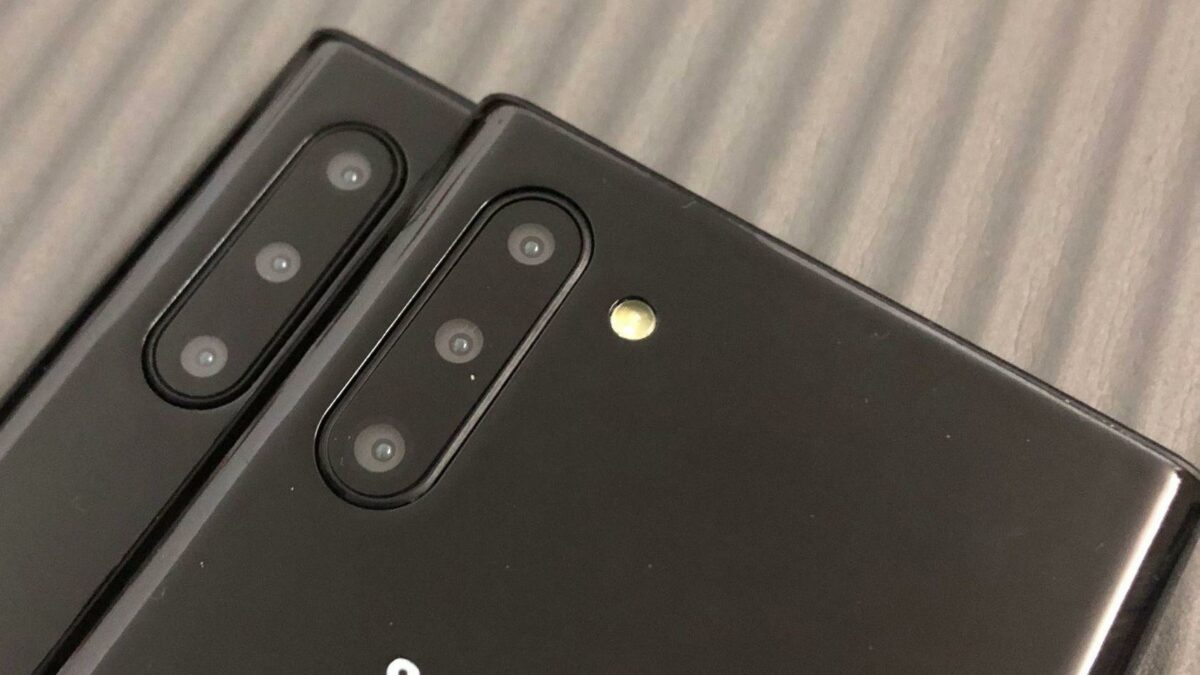 The Galaxy Note 10 launch is just a week away while the Galaxy Watch Active 2 will be unveiled later early next week. The former has been spotted enjoying a nice day out in South Korea. Someone captured images of the device at what appears to be a sports stadium.

There’s obviously nothing new here. Everybody and their dog already knows what the upcoming flagship will look like. Countless Galaxy Note 10 and Galaxy Note 10+ renders have been leaked. We also leaked the first live images of the Galaxy Watch Active 2 several weeks ago.

Galaxy Note 10 spotted in the wild

The person using these devices could most likely be a Samsung employee. It’s not uncommon for Samsung to hand out devices to employees for testing them in the real world. That’s why a Galaxy Fold was spotted, on a metro of all places, in New Delhi, India recently.

They’re often told to exercise caution when using these devices out in the real world before they’re unveiled. That doesn’t seem to be the case here. Not that Samsung fans would argue, they’re always excited to get a glimpse of the company’s upcoming devices.

It’s just a matter of counting down the days to the official Galaxy Note 10 launch now. The company will be unveiling the device on August 7 in New York City. It has already confirmed that the Galaxy Watch Active 2 will be launched on August 5. No word as yet when the new smartwatch will go on sale. Reports suggest that the Galaxy Note 10 will hit shelves on August 23.

We’ll be on the ground in New York City to bring you all of the updates from Samsung’s launch event. 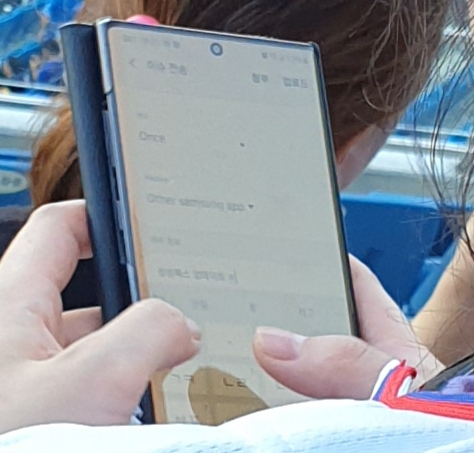 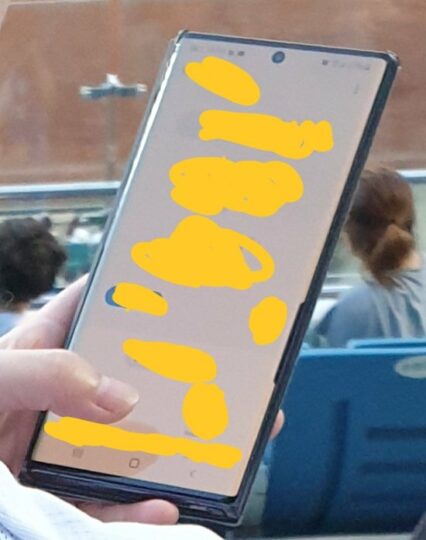