We are less than a month from the official unveiling of Samsung’s new flagship smartphone. The company has already confirmed that it will launch the Galaxy Note 10 on August 7 at an event in New York City.

The familiar Galaxy Note design will be available in a new silver color option with a funky gradient effect and a blue S Pen. You will also note that the dedicated Bixby key is missing from the handset. That is certainly going to make quite a few people happy.

Do you like what you see? It does appear to be in line with the expectations that many have so far. You can expect additional leaks in the coming days as the Galaxy Note 10 release draws near. 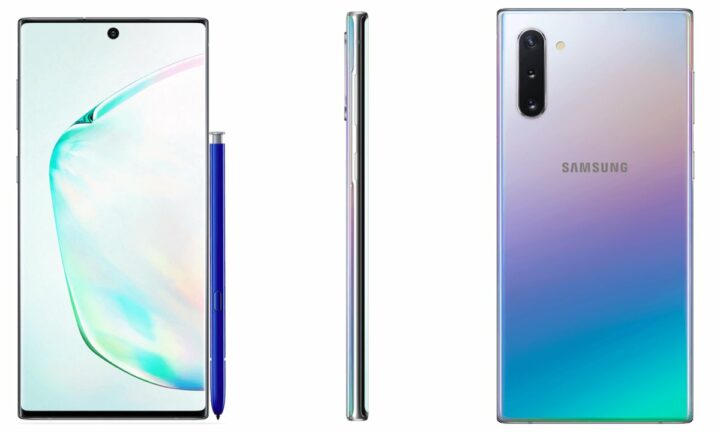 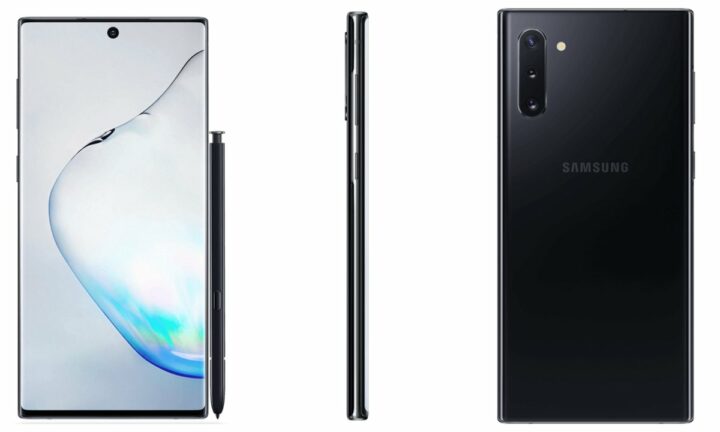