Breaking: This is the Samsung Galaxy Watch Active 2! 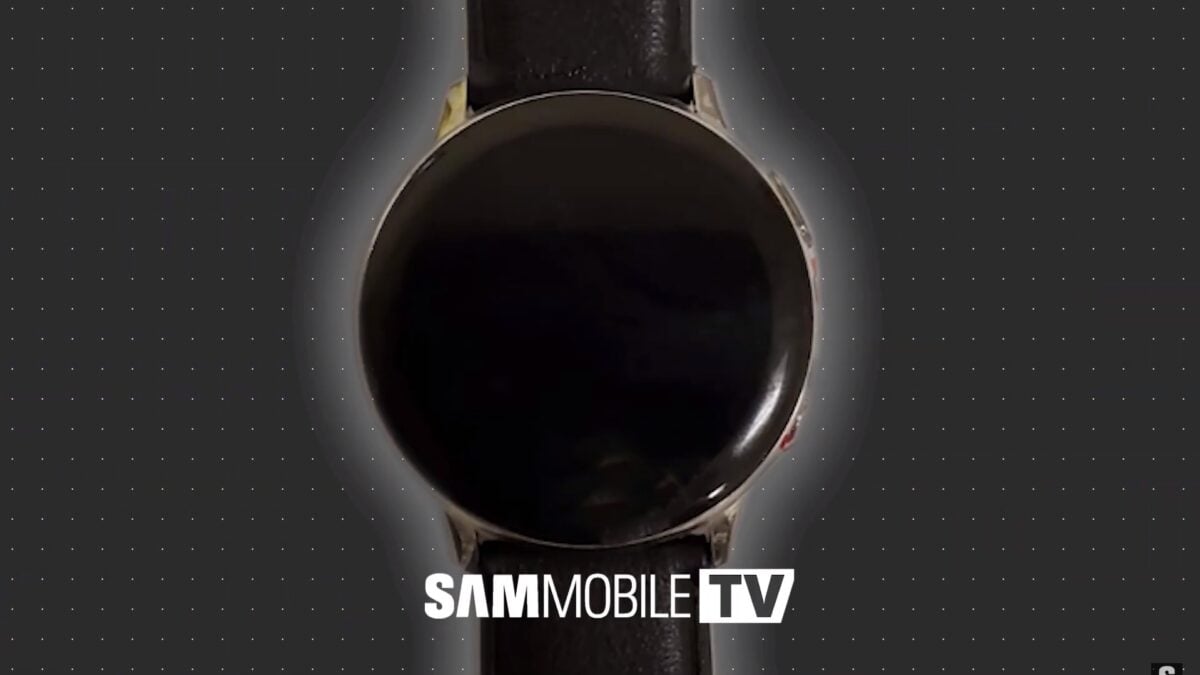 We recently revealed that Samsung is working on the Galaxy Watch Active 2, just four months after the first one was made official, and now we have pictures of the new smartwatch in the flesh. When we first found out that Samsung is developing a new smartwatch, we thought it would be the successor to the Galaxy Watch, but it’s actually the Watch Active 2 the company is working on as we discuss in our SamMobile TV show in the video embedded below.

Don’t let the Active moniker fool you into thinking this will be another fitness-focused watch in the vein of the first Galaxy Watch Active and the Gear Sport. First off, the Watch Active 2 will come in two sizes: 40mm and 44mm. Sadly, the rotating bezel ring is not going to make the cut. It remains to be seen if this means the bezel ring is out for good and won’t be seen on any future smartwatch from Samsung, but that could certainly be the case. 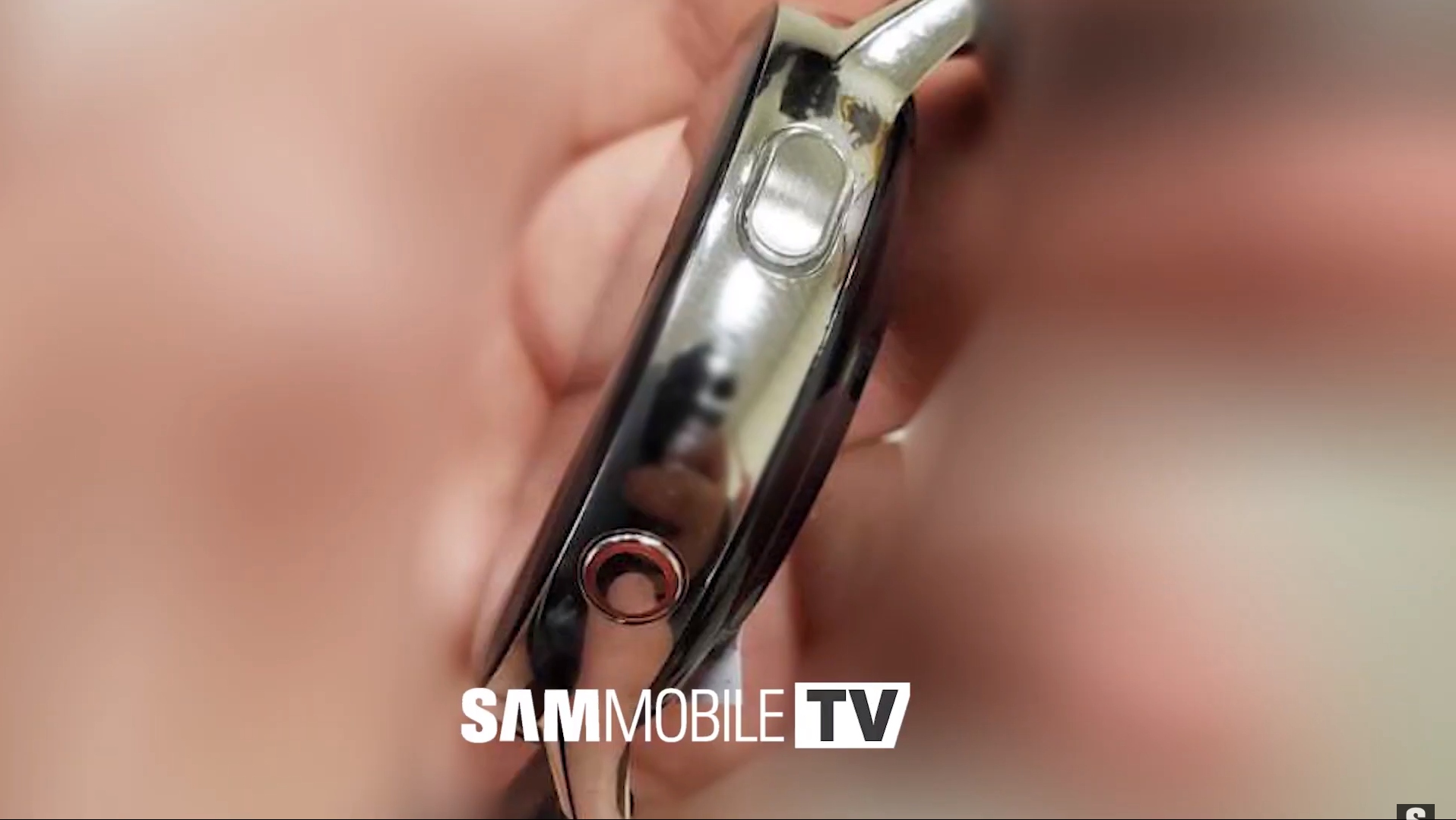 So as far as the design is concerned, the Watch Active 2 will look similar to its predecessor. That said, there are a few changes that we see in the pictures. The home/power button, for example, is round while the back button has a rectangular shape, and there’s also a red circle around the home/power button. We haven’t been told what it’s for – it may just be a design element that has nothing to do with functionality, but we’ll need to wait for more information to be sure. The back of the watch also has a fresh new look, with a circular rim around the heart rate sensor.

The Watch Active 2 will also have an LTE variant in addition to a Wi-Fi variant, and you can see a microphone hole between the home and back keys and what look like speaker grills on the other side. The LTE version will have a 340 mAh battery inside and the Wi-Fi model will have a 237 mAh battery. On the software front, the watch will come with version 1.5 of One UI. The One UI update Samsung released for existing smartwatches is version 1.0, so we should see some new stuff on the Watch Active 2.

Check out a few pictures of the Galaxy Watch Active 2 below. Don’t forget to check out the video above to hear our thoughts on the new smartwatch and to see a couple of more pictures of the thing. 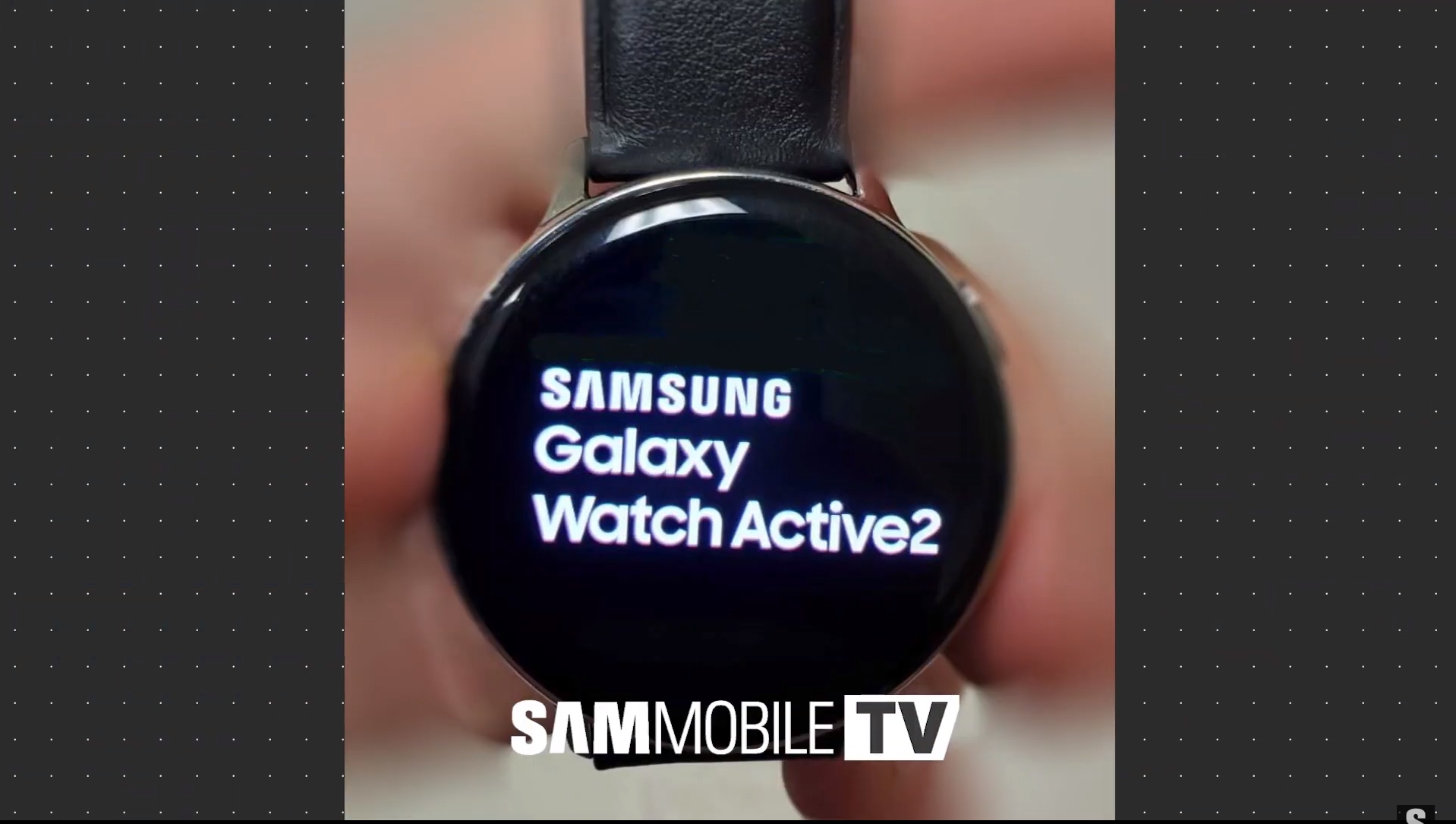 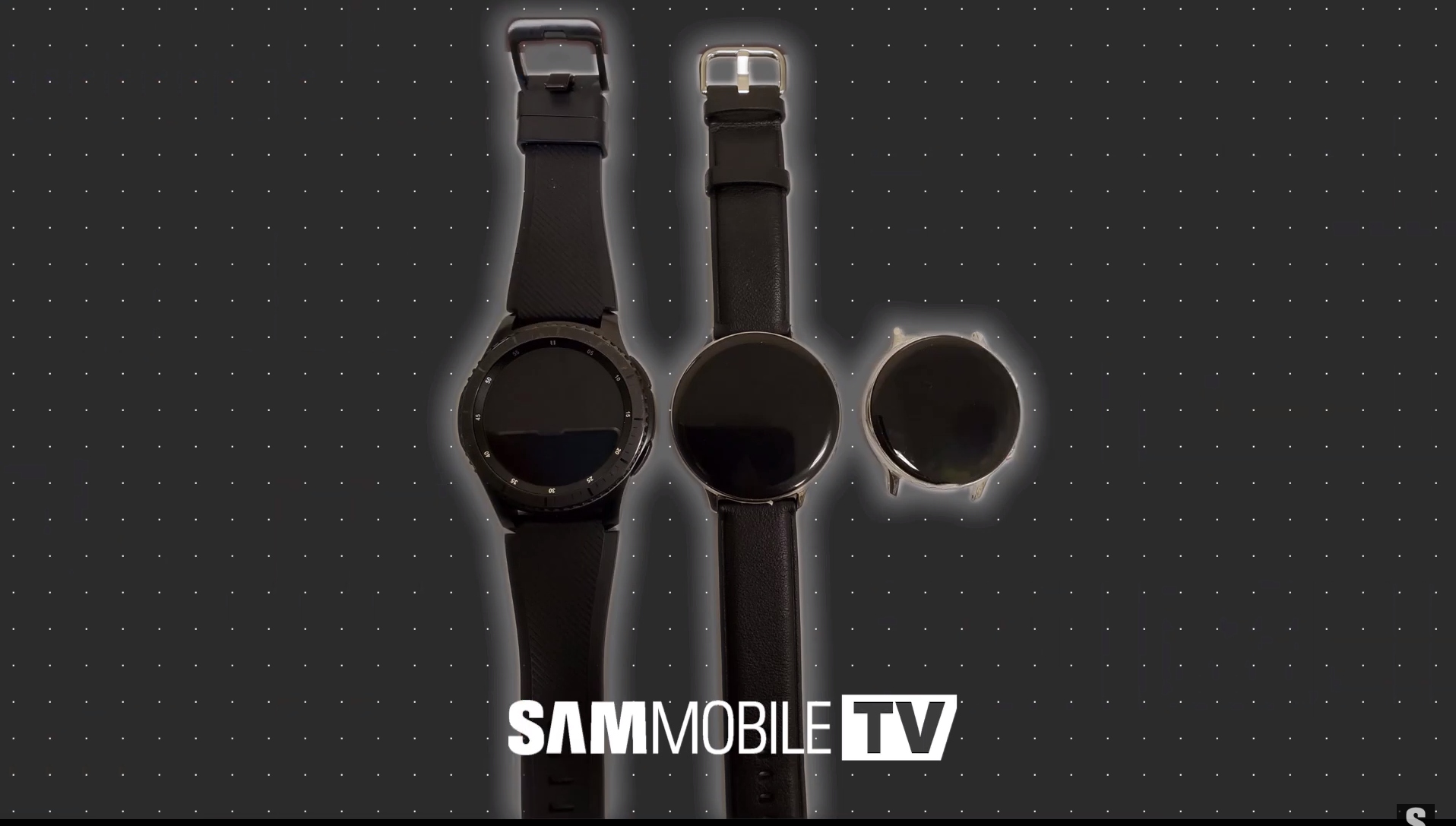