Exclusive: Galaxy Watch successor in the works, here are some details 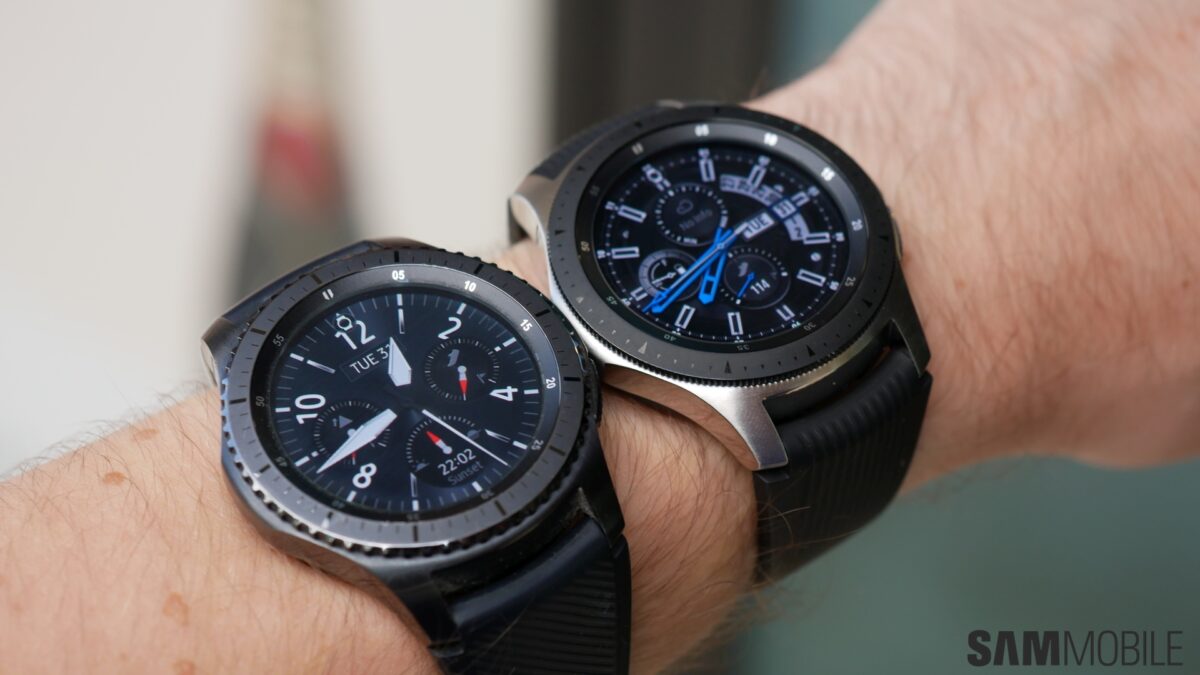 The Galaxy Watch successor will have model numbers SM-R820 and SM-R830 for the Wi-Fi/Bluetooth-only variants and SM-R825 and SM-R835 for the LTE variants. Yes, there will be two models like the Galaxy Watch, but it remains to be seen if Samsung will stick to the same size choices (42mm and 46mm). There may also be a 5G variant for the US with model numbers SM-R827 and SM-R837. It would make sense for Samsung to offer a 5G smartwatch to go along with its 5G smartphones as part of its push to make the new connectivity standard more mainstream, and by the time the new watch comes out, 5G networks in the US will also be available to a wider audience.

Unfortunately, we can’t say when Samsung’s next flagship smartwatch will be released. There’s currently no firmware development going on for it, but we’re assuming Samsung will be hoping to launch it around the same time as the Galaxy Note 10. We’re told the color options for the watch include black, silver, and gold, but there may be more on offer when it goes on sale. And finally, there’s 4GB of internal storage, which would be the same as every other Galaxy smartwatch.

Will the next Galaxy smartwatch have a rotating bezel?