Exclusive: Samsung is already working on the Galaxy Watch Active 2 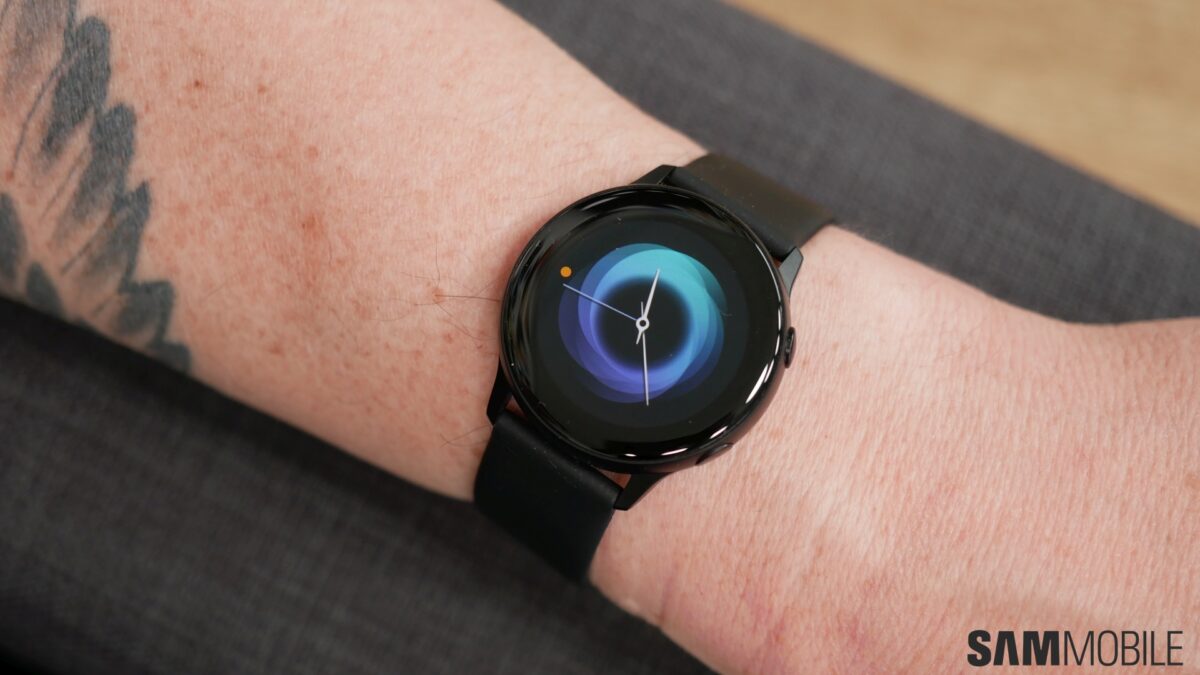 Samsung unveiled the Galaxy Watch Active alongside the Galaxy S10 in February this year. The fitness-focused smartwatch succeeded the Gear Sport with a new and improved design as well as enhanced functionality.

The company’s wearables department is busy working on new products. We exclusively confirmed a detail about the Galaxy Watch 2 just last week. We can now confirm that there is indeed a new Galaxy Watch Active 2 in development.

Galaxy Watch Active 2 is in development

As mentioned in our Galaxy Watch Active review, we quite liked the design changes that Samsung introduced with it. The Galaxy Watch Active ditched the rotating bezel to become lighter and more compact. The end product is one that’s extremely comfortable to wear for extended periods of time. Yes, the rotating bezel came in handy when navigating through the UI, but the side-swiping system UI could still easily be navigated with taps on the display.