Whether we like it or not, the Galaxy Note 10 series continues to be the subject of various leaks prior to its release next week. But the latest leak, courtesy of WinFuture, is less focused on the phones themselves and, instead, it concerns new accessories and color options.

Interestingly, the leaked renders reveal a brand new case design for the Galaxy Note 10, which looks very cool in our opinion. The case has a stripe of transparent glass or plastic running across the right edge of the screen, taking advantage of the Always On Display functionality to give information at a glance. The new cover seems like a very interesting mix between the Clear View Cover and LED Cover. 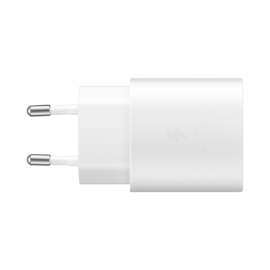 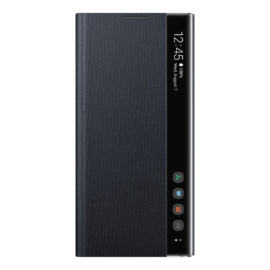 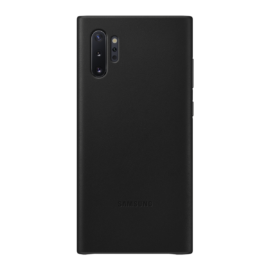 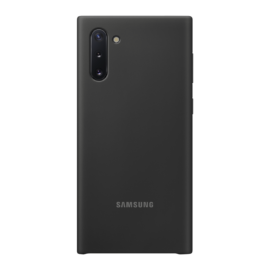 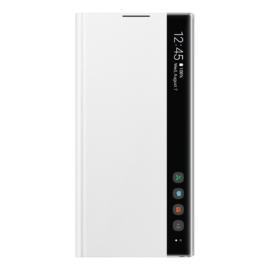 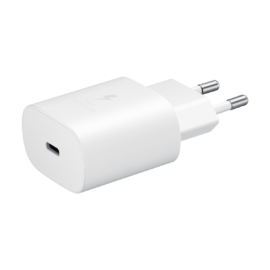 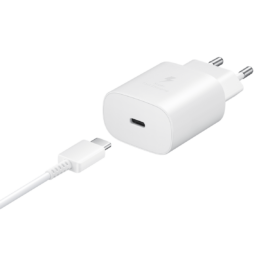 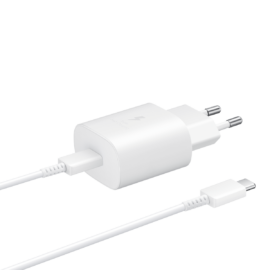 It seems that, for the first time, the red Galaxy Note 10 has made an appearance through these renders. We were first to reveal three months ago that a red color option will be added to the upcoming Note series, and now we see a glimpse of it. Likewise, we see the blue color option, as well as pink which was extensively leaked earlier this week. 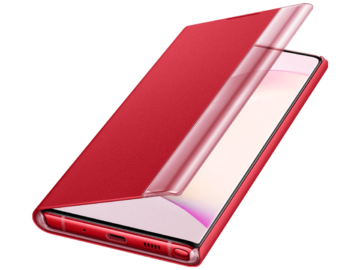 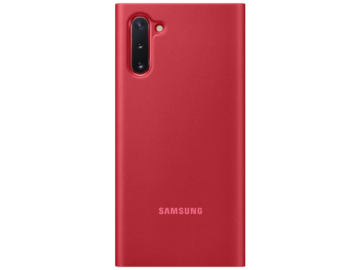 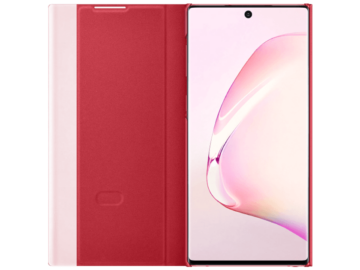 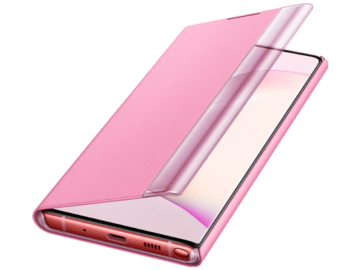 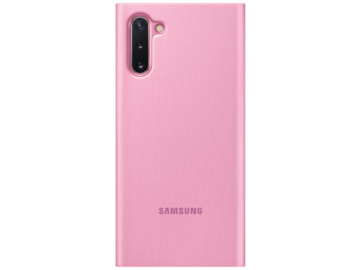 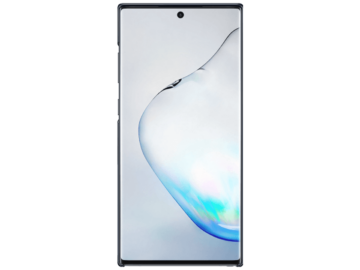 The red and blue color options are likely to be subjected to limited availability and may not be available at launch in most markets. Furthermore, there is a possibility that the red option will be available exclusively for the smaller Galaxy Note 10, while the Galaxy Note 10+ could get blue as its own exclusive. This may or may not be the case so it remains to be seen next week when the series will be unveiled in New York City. 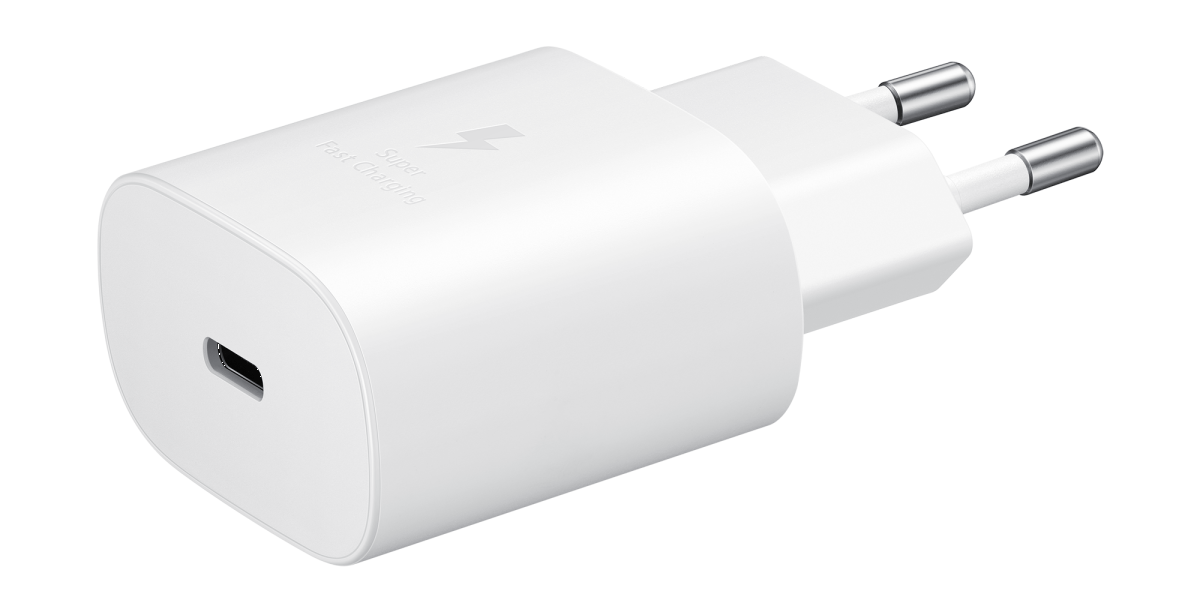 The gallery of leaked renders seems to also give us a preview of the charger expected to be included in the phone’s retail box. By the looks of it, this might be the same USB Type-C charger that’s been previously included alongside the Galaxy A70 and Galaxy S10 5G. It’s a 25W fast charger which should be compatible with both Galaxy Note 10 variants.

The Galaxy Note 10+, on the other hand, is expected to support 45W fast charging, but a 45W charger might not be included in the box. Instead, it will be sold separately and will likely cost 50 euros.

What are your thoughts on these accessories and color choices for the Galaxy Note 10 series? Do you like the red and blue colors? How about the new case design? Let us know in the comment section below, and check out more pictures at the source link. 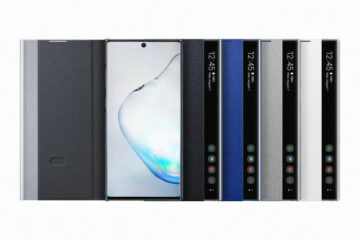 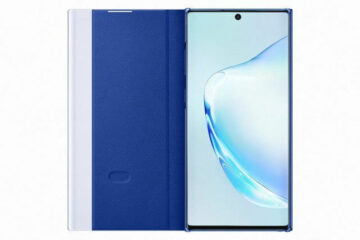 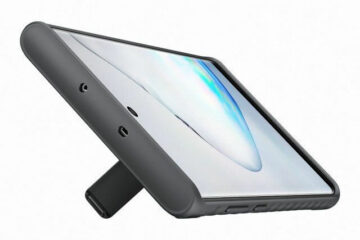 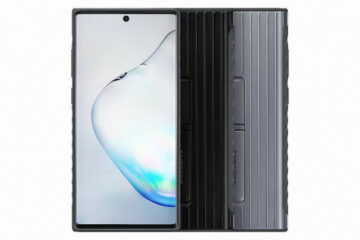 “Likewise, we see the blue color option, as well as pink which was extensively leaked earlier this week.”

Link to the blue renders ?

if i wanted to buy a Huawei phone, i would buy one…
i am just shocked by the simulaties seen so far, from charger to the cover, to the camera position and shape…

cover is copied from huawei ?

really digging this case with right side transparent, looks cool

Has the end of the cable that plugs into the charger always been USB Type-C internationally? If so, that’s awesome.

Yep, seems to be necessary for higher than 15W charging, since Google used it as well for their 18W charger, though I might be wrong on that front.