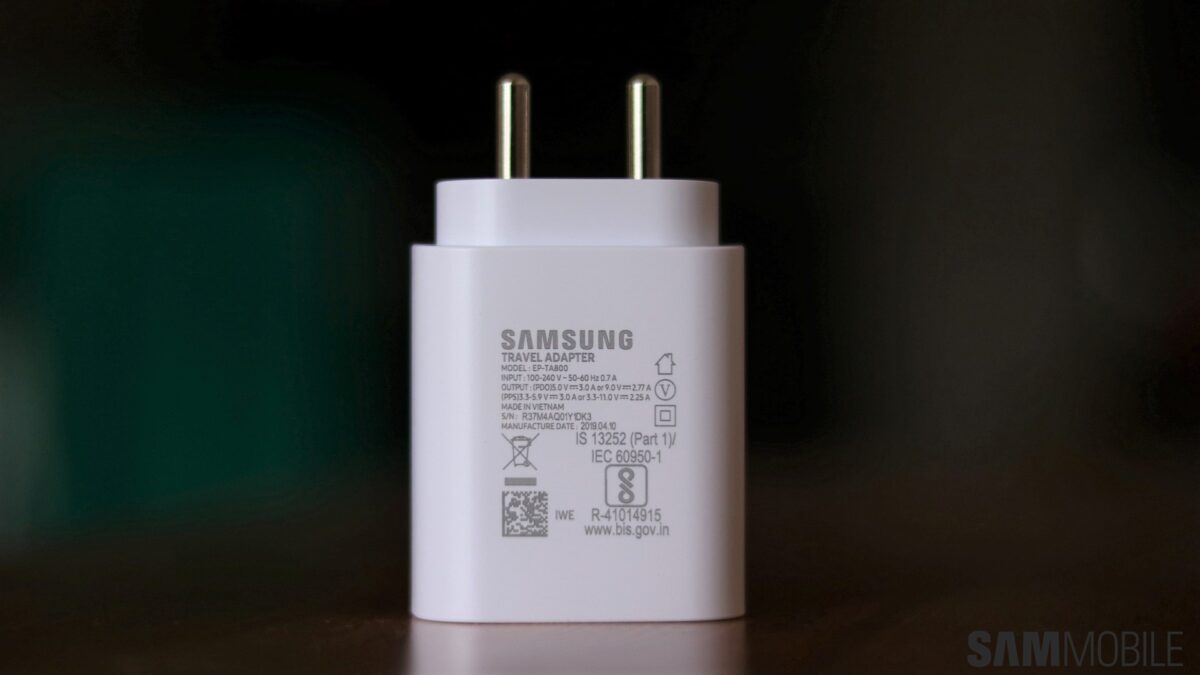 It’s now believed that both Galaxy Note 10 models will come with a 25W fast charger in the box. Only the Galaxy Note 10+ will have support for 45W charging but customers would have to purchase that charger separately.

45W fast charger for Galaxy Note 10+ to be sold separately

This according to @UniverseIce, who shared a screenshot of a certification for the Chinese variant of the Galaxy Note 10. It mentions the EP-TA800 charger which is used by the aforementioned devices for 25W fast charging. This would mean that those who want 45W fast charging on a device that’s likely to start at 1149 euro will have to purchase a charger separately.

There’s little concrete evidence to support the theory of 45W fast charging on the Galaxy Note 10+, though. What does make it seem plausible is an unreleased EP-TA845 charger which reportedly might be the 45W. The technical details of this charger remain unknown so it’s not a certainty at this point.

If you get the Galaxy Note 10+ and have to buy the charger separately, would you do it? Let us know in the comments section below.