Galaxy Note 10 fast charge speed could be higher than 25W 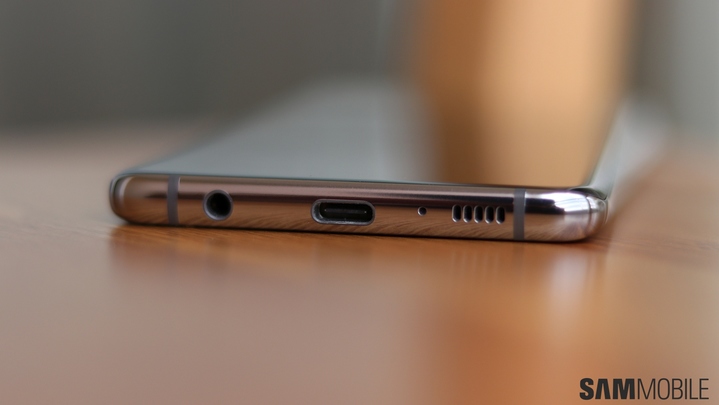 Noted tech leakster Ice Universe predicts that the Galaxy Note 10 fast charge speed could be more than 25W. No specific figure has been provided, though, but he mentions that the battery capacity and charging speed won’t be a weak point for the device. Gordon Kelly over at Forbes hears something similar from a trusted source. He was told that the figure will likely be higher and not lower than 25W. Fans can expect to be “pleasantly surprised and not disappointed” when the charging specs are made public.

There is some speculation about the Galaxy Note 10 having support for 50W super fast charging. That might sound like hogwash to some people but it won’t exactly be new territory for the market. Oppo’s SuperVOOC charging technology already delivers a maximum charging power that’s close to 50W. It claims that this can fully charge a smartphone in 35 minutes (in controlled lab conditions).

Expect to hear more about the Galaxy Note 10’s battery capacity and charging speed in the coming weeks. These upgrades may prove to be crucial in getting more people to purchase Samsung’s upcoming flagship.