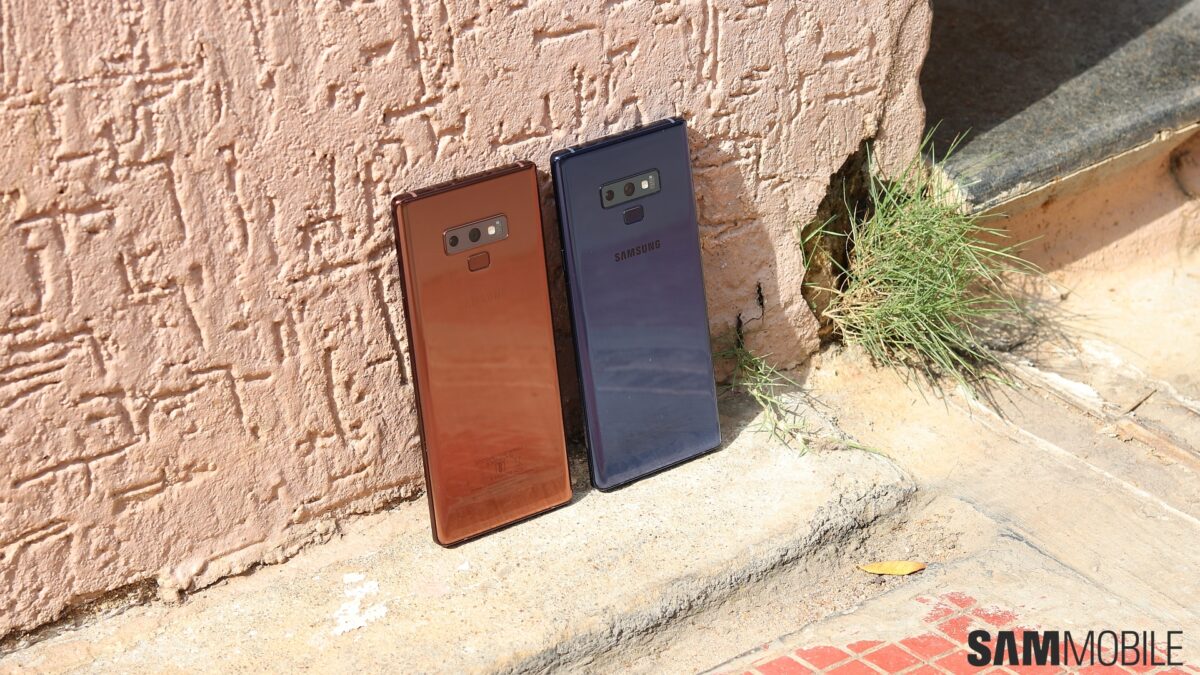 Red and pink hues for the standard Galaxy Note 10

Where the Galaxy S10e comes in yellow in some markets, the regular Galaxy Note 10–model number SM-N970F–will launch in red in some countries. It will also have a pink version, but this one will be available worldwide according to our sources, in addition to black, silver, and white. We are also told the Galaxy Note 10 Pro (SM-N975) will come in silver, black, and white. It’s possible Samsung will keep the brighter colors exclusive to the smaller model, but we can’t confirm or deny that at the moment.

Both Galaxy Note 10 models will have a 5G counterpart, and if we go by the Galaxy S10 5G, the 5G Note 10s are likely to be offered only in silver, white, and black, with perhaps gold thrown in for good measure. That’s pure speculation on our part, however. It’s going to be a few months before the Galaxy Note 10 goes official, and with the 5G models not expected to be available as widely as the 4G models, it could be a while before we find out what color options will accompany them.

New mid-range Galaxy A devices in the works

We have also obtained information on four new Galaxy A series phones that Samsung is working on. Models SM-A507F, SM-A707F, and SM-A907F will be released in black and white, with 64GB of onboard storage on the SM-A507F and 128GB on the other two. These should be slightly different variants of the Galaxy A50 and Galaxy A70, which carry model numbers SM-A505F and SM-A705F respectively, but it’s hard to guess what their names could be.

Samsung probably won’t slap an ‘e’ to Galaxy A50 and Galaxy A70 like it did with the Galaxy A20e, and that’s because the Galaxy A20e carries model number SM-A202F while the regular Galaxy A20 is SM-A205F. It’s a similar dilemma with the SM-A907F. Samsung was supposed to release a Galaxy A90 with model number SM-A905F but that hasn’t come out yet, and it remains to be seen if the company will skip that version altogether.

Lastly, an SM-A107F will be launched in red, green, blue, and black with 32GB of storage. Its color options may not be the only aspect that differs considerably from other new Galaxy A series phones. The SM-A107F was spotted on Geekbench with a MediaTek Helio P22 processor (along with 2GB of RAM and Android Pie), which suggests the device could be aimed at developing markets. The Galaxy A10 is already quite affordable in countries like India, and the A10e may further drop the price, offering an even cheaper way to get a Galaxy device running Samsung’s One UI atop Android Pie.