Canary Yellow model of the Galaxy S10e is… bright 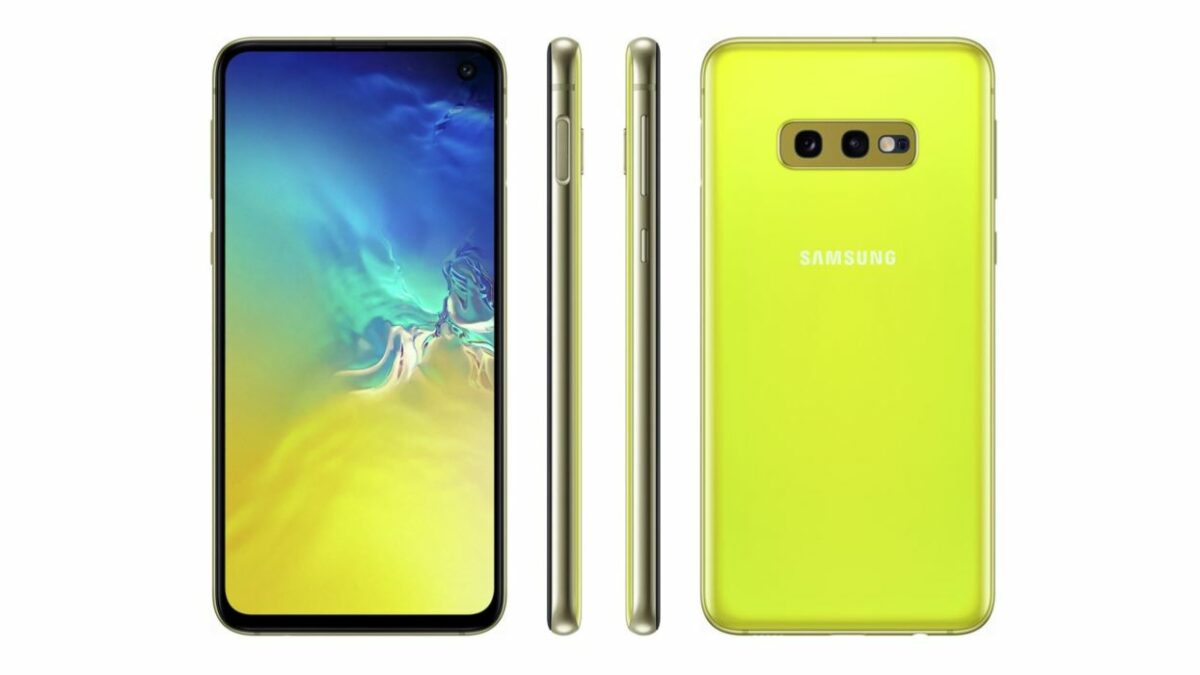 The Samsung Galaxy S10e, which is said to be the cheapest of the upcoming Galaxy S10 trio, has surfaced in another leak, this time showcasing the Canary Yellow variant of the handset. And it’s, for lack of a better word, bright — almost as if someone’s colored it in with a Stabilo.

It’s not too dissimilar to what rival Apple did with the iPhone XR, introducing vibrant colors that cater to the budget-conscious teenage market, where customers are looking for a smartphone that bundles all the latest must-have features in a vibrant shell that’s bubbly and fun. 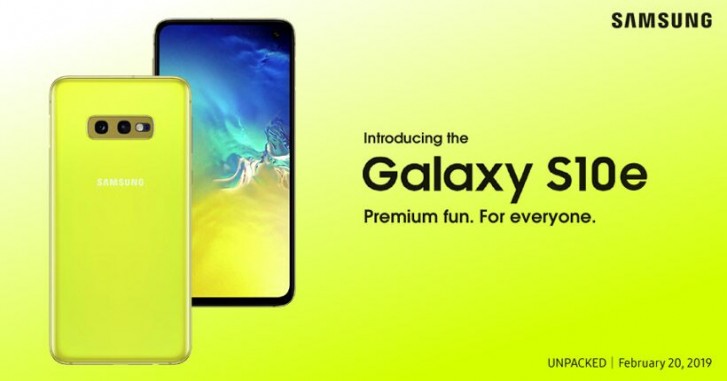 To be clear, this isn’t the first time we’ve seen the Canary Yellow hue – the vibrant shade first broke cover in a batch of renders of the Galaxy S10e two weeks ago, and later cropped up in another set of renders highlighting (if you’ll pardon the rather bad pun) an accompanying set of Galaxy Buds.

February 20 is the date for your diary

Samsung is expected to start taking pre-orders for the flagship Galaxy S10 and Galaxy S10+, as well as the more affordable Galaxy S10e, on February 21, after all three are announced ahead of MWC 2019 on February 20. They should start shipping in major markets, like the US, on March 8.

Canary Yellow is a bold move for Samsung. It’s not a color that will whet everyone’s appetite. I mean, I can’t remember the last time I saw someone with a neon case strapped to their handset. But that’s not to mean there isn’t an audience for such a device — or else Apple wouldn’t be doing it.

Do you like the look of the Canary Yellow model of the Galaxy S10e? Is it something you can see yourself, or someone you know, owning? Let us know in the comments down below. I for one am not a fan, because it’s a bit… well… unprofessional. Then again, I’m not the target customer.