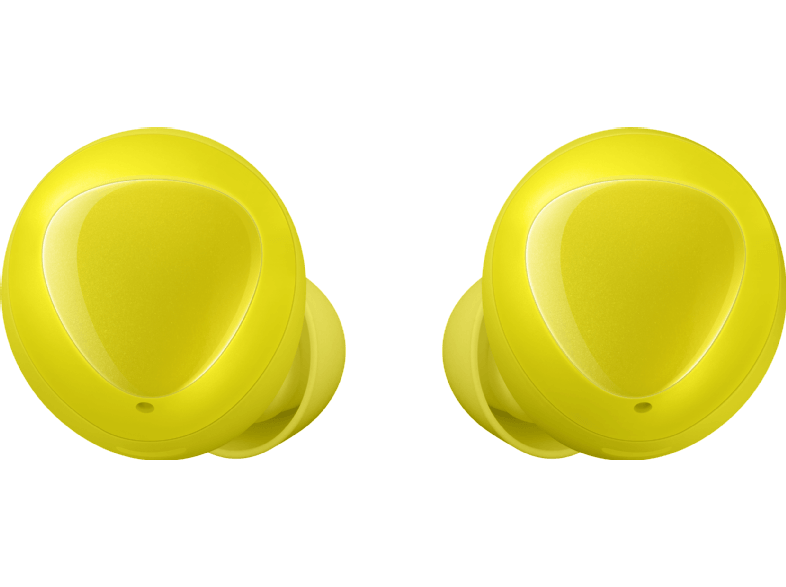 We already know by now that Samsung will be offering the new Galaxy Buds as a pre-order gift for the Galaxy S10. Samsung Vietnam has more or less officially confirmed this even before the actual announcement.

Samsung’s new wireless earbuds will be available in a variety of colors. That’s including one that I can best describe as unapologetically yellow. They’ll go nicely with your Canary Yellow Galaxy S10e.

We were the first to confirm that the yellow color will only be available for the cheapest Galaxy S10 model. So while you can’t get any other model in Canary Yellow, you can purchase the Galaxy Buds in yellow regardless of your Galaxy S10 model.

Samsung will introduce a new feature with the Galaxy S10 called PowerShare. It will enable users to wirelessly charge other devices using their Galaxy S10. So it will be possible to charge up the carrying case of the Galaxy Buds by simply placing it on the back of your latest Samsung flagship.

Details of pre-order promotions have come out of markets like Russia and Vietnam. It has been confirmed that Samsung will offer the Galaxy Buds as a pre-order incentive in these markets. There’s a strong possibility that similar promotions may also be offered elsewhere.

The Galaxy Buds will be unveiled alongside the Galaxy S10 on February 20 in San Francisco, California. We’ll be on the ground to bring you all of the latest updates from the event. Samsung is also expected to launch the Galaxy Watch Active at the event in addition to the Galaxy Fit fitness tracker. 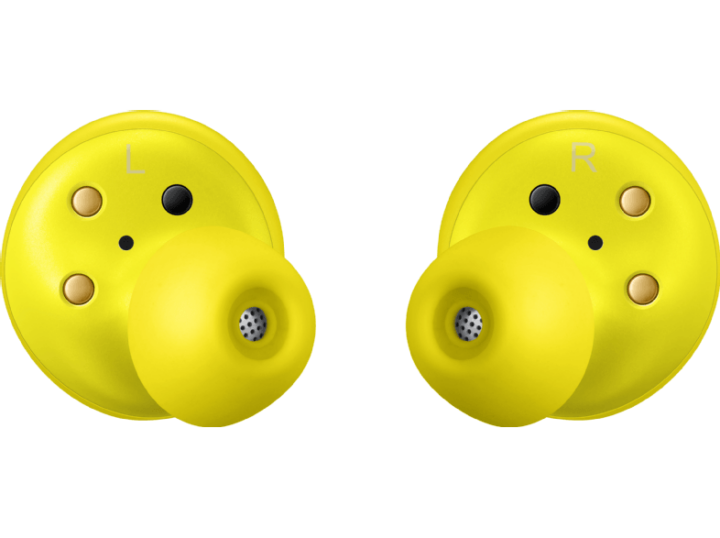