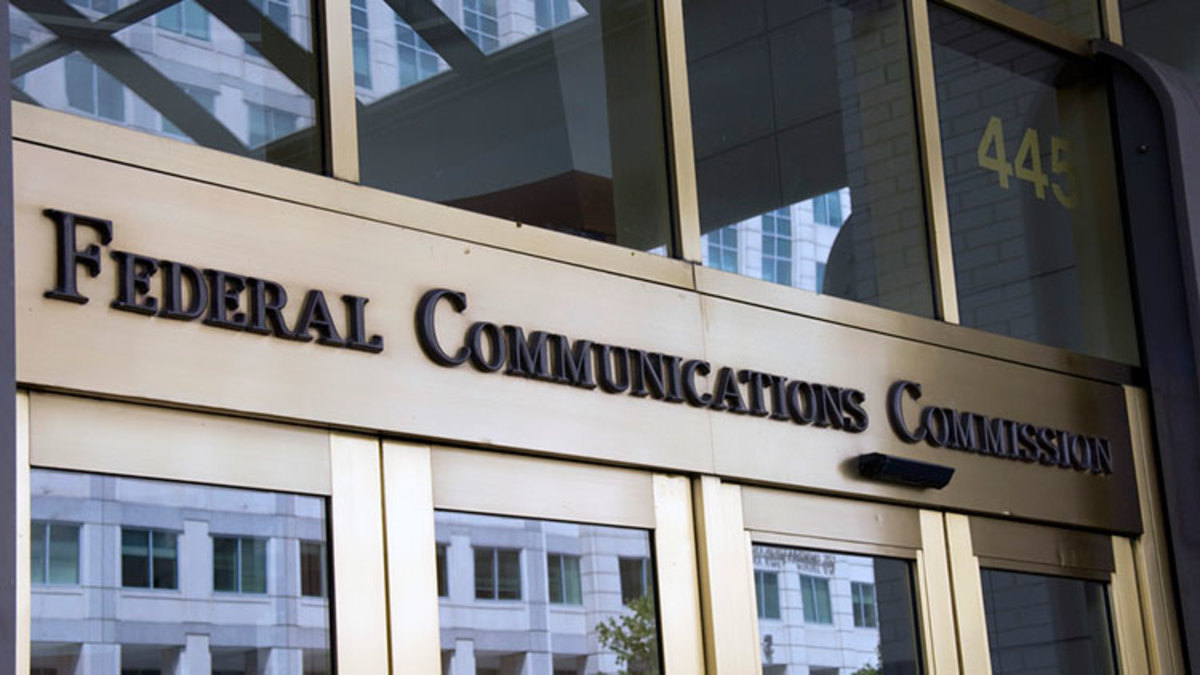 The Federal Communications Commission has approved all US Galaxy S10 models ahead of the new lineup’s launch later this month. Samsung will be unveiling the Galaxy S10 at an event on February 20 in San Francisco, California. Unlike previous flagships, the Galaxy S10 won’t be announced at Mobile World Congress in Barcelona.

Models that have been certified by the FCC include the SM-G970U, SM-G973U and the SM-G975U. These model numbers correspond to the Galaxy S10e, Galaxy S10 and the Galaxy S10+ respectively as we already know.

The LTE band chart included in the FCC filing confirms that these handsets will support LTE on all major carriers. That’s unsurprising given that this has been a staple for the Galaxy S series since the past few years. The filing also confirms the presence of Bluetooth LE, NFC, MST and Wi-Fi 6.

There’s also going to be a fourth variant of the Galaxy S10 which will have 5G. It will be available in limited markets including the United States. Since it may not be released alongside the rest, its FCC certification may come at a later date. Reports suggest that the 5G Galaxy S10 might be exclusive to Verizon in the US.

The US Galaxy S10 models will primarily be sold through carriers in the country. However, Samsung will also be selling unlocked models as it does for existing flagships as well. Each carrier will confirm its pricing and availability details individually.

A document in the filing titled “Wireless Power Transfer” mentions that the Galaxy S10 can “receive or transmit an AC power signal through magnetic induction (MI) or magnetic resonance (MR).” Earlier reports have revealed that the Galaxy S10 will have a reverse wireless charging feature called PowerShare. The feature will let users charge other devices wirelessly with the Galaxy S10.

We already know what to expect from the Galaxy S10 as far as the specs and features are concerned. Official renders of the lineup have leaked online as well giving us a good glimpse of the devices. All that’s left for Samsung to wow us with on February 20 is the elusive foldable phone.

Last month, a report was published online that claimed Samsung.com sales reps in the US were allegedly being m …