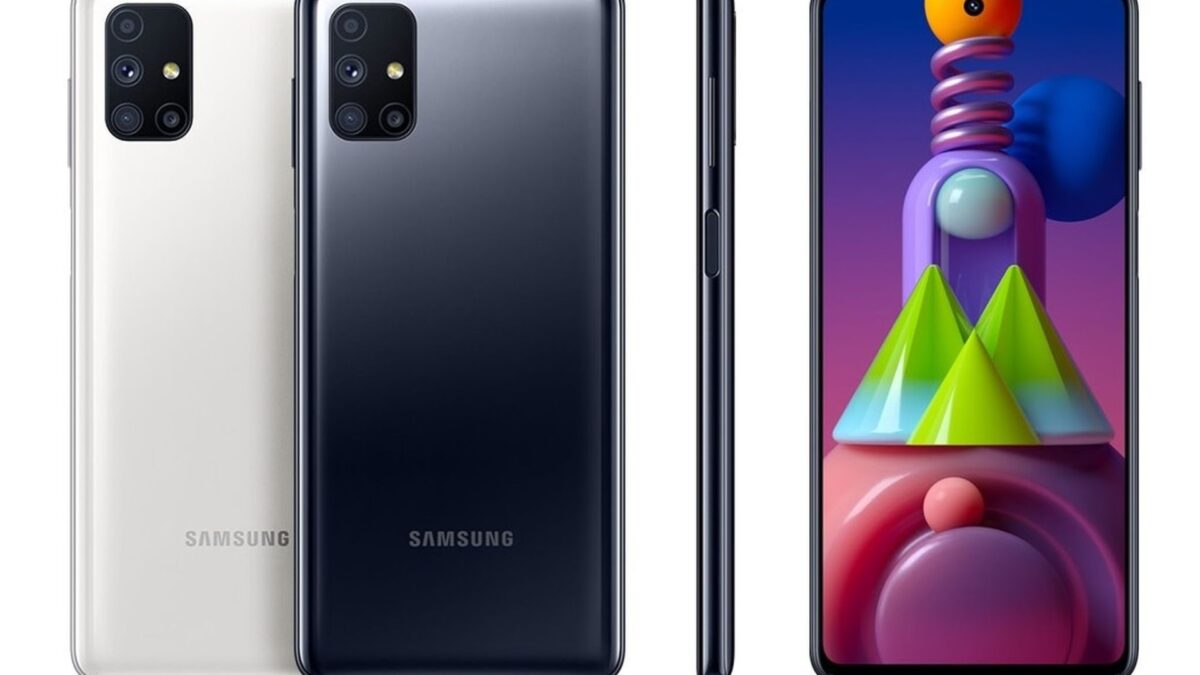 Samsung’s latest mid-range battery monster, the Galaxy M51, is now available in Russia. The company announced today that the Galaxy M51 is launching through its online store as well as offline retail partners for 29,990 rubles ($393). The smartphone is indeed listed on Samsung’s Russian portal, but as of this writing, it can’t be ordered online and instead it’s accompanied by a ‘where can I buy’ button / physical store locator. Nevertheless, we suspect that customers in Russia will have the option to order the phone online from Samsung soon.

Samsung has seven Galaxy M devices on sale in Russia

Samsung’s smartphone market share in Russia (by shipment) stood at 19% in Q1 2020. Samsung was the second-largest OEM after Huawei but the company might have an opportunity to boost its market share as its Chinese rival slows down its production output. Samsung now offers a total of seven Galaxy M devices in Russia including (in order of release) the Galaxy M30s, Galaxy M21, Galaxy M11, Galaxy M31, Galaxy M01, Galaxy M31s, and of course the latest Galaxy M51. In essence, Samsung’s Galaxy M series in Russia covers a price range between 8,990 rubles ($117) and 29,990 rubles ($393).

Many of these smartphone models have something in common besides the Galaxy M moniker, but the latest Galaxy M51 truly stands out with its monstrous 7,000mAh battery that supports 25W fast charging. The handset is powered by the Snapdragon 730 / 730G chipset paired with 6GB of RAM and has 128GB of built-in storage.