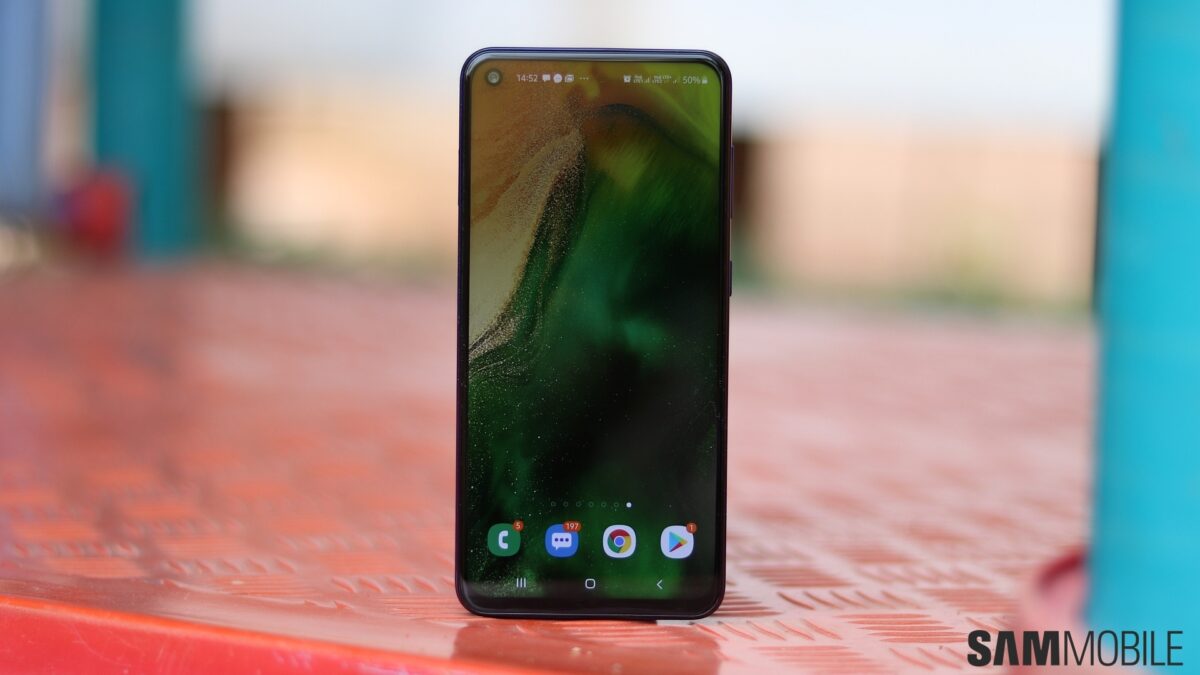 Another Galaxy smartphone is now making the jump to Android 10 and One UI 2.0. The Galaxy M40 is getting the Android 10 update in India today – this is the third device in Samsung’s budget Galaxy M smartphone lineup to be receiving the update. The update comes with software version M405FDDU2BTB5 and includes the March 2020 security patch.

Like other M series phones, the M40 is getting One UI Core 2.0 instead of the full-fledged version of One UI 2.0, which means it will miss out on some fancy features like the built-in screen recorder. However, all of the basic Android 10 features should be onboard. There’s the improved privacy and location controls, choice of Google and Samsung navigation gestures, better Dark mode (previously Night mode), smart replies, improved Digital Wellbeing, and more. The user interface also gets plenty of tweaks, many of which we have detailed here.

Galaxy M40 can grab the 1.7GB update over the air from the phone’s Settings » Software update menu. We also have Android 10 firmware for the device available in our firmware archive, which can be used to manually update it using a Windows PC. The update should also be available via Samsung’s Smart Switch software for Windows and Mac.