Galaxy M32 5G specs revealed, will be launched in India next week 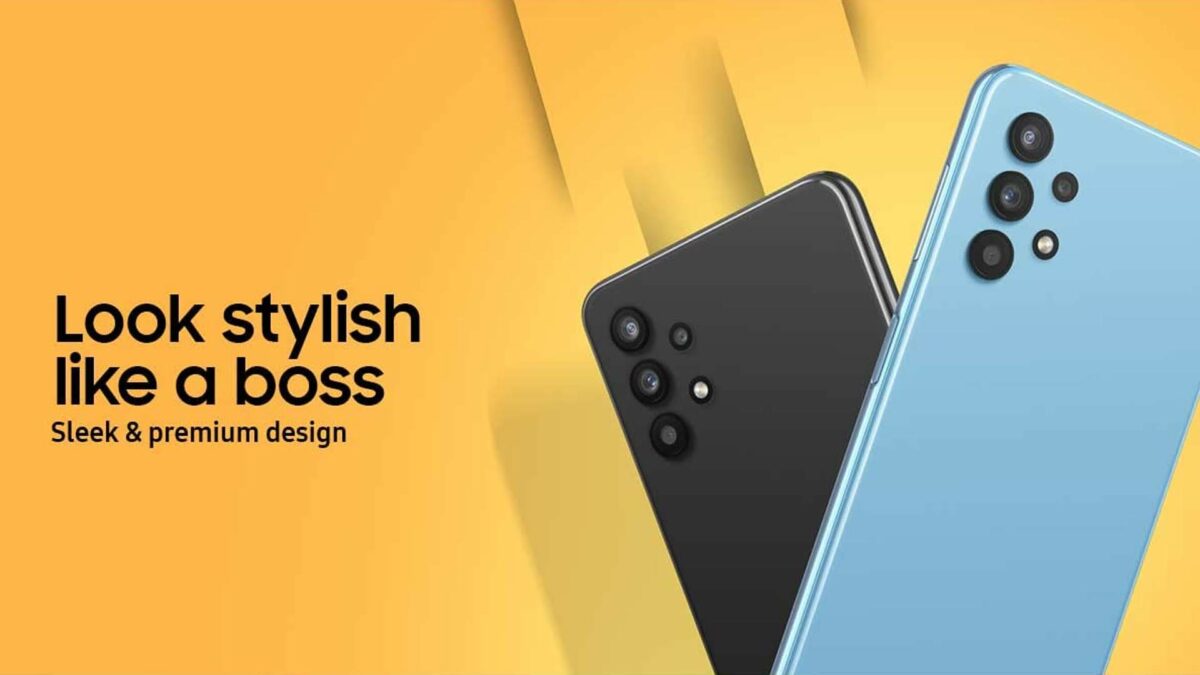 The Galaxy M32 5G is yet another upcoming mid-range 5G smartphone from Samsung. The device first surfaced two months ago, revealing its MediaTek processor, and then its support webpages appeared on Samsung’s website. Now, the South Korean firm has revealed its features and launch date for the Indian market.

Samsung has mentioned that it will launch the Galaxy M32 5G in India on August 25. The device will be available in the country through Amazon.in. The Galaxy M32 5G will come in two colors: black and blue. Its design looks extremely similar to the Galaxy A32 and the Galaxy A32 5G, featuring a 6.5-inch Infinity-V display and a quad-camera setup at the rear.

The Galaxy M32 5G features a 6.5-inch HD+ Super AMOLED display (probably with a 90Hz refresh rate), a MediaTek Dimensity 720 processor, and a 5,000mAh battery. Samsung has mentioned that the phone will get two major Android OS updates. Although the Indian market doesn’t have any 5G network, the phone brings support for 12 5G bands, which makes it future-proof.

At the front, the phone has a 13MP selfie camera. At the rear, it has a 48MP quad-camera setup with an LED flash. From the looks of it, two of the rear-facing cameras have small sensors. The phone comes with Samsung’s Knox security suite and a side-mounted fingerprint reader as well. The phone could have 4GB/6GB/8GB RAM, 128GB/256GB storage, and a microSD card slot.