Galaxy A31 bags FCC certification ahead of launch

It looks like Samsung could launch the Galaxy A31 in the next few weeks as the phone has received most of the required certifications. After going through Bluetooth and Wi-Fi certification processes, the upcoming mid-range smartphone has bagged the FCC certification. The support page for the phone went live a few days ago on the company’s website.

The Galaxy A31 (SM-A315F) is expected to come featuring a MediaTek Helio P65 processor, 4GB/6GB RAM, and 64GB/128GB internal storage. It will also come with a dedicated microSD card slot for storage expansion. It will run Android 10 (with One UI 2.0) out of the box. The phone measures 158.5mm x 72mm, which is quite similar to the dimensions of the Galaxy A30s.

At the rear, the Galaxy A31 will have a triple-camera setup, featuring a 48MP primary camera, an ultrawide camera, and a 5MP macro camera. It is being expected that it will have a 25MP selfie camera at the front. The phone will be powered by a 5000mAh battery (EB-BA315ABY), with support for 15W charging via its USB Type-C port.

The smartphone will be available in three colors: black, red, and white. We expect the phone to feature the same ‘glasstic’ back design that we’ve seen donning the Galaxy A51 and the Galaxy A71. The FCC certification documents of the phone also reveal that it will feature LTE, dual-band Wi-Fi ac, and Bluetooth 5.0. 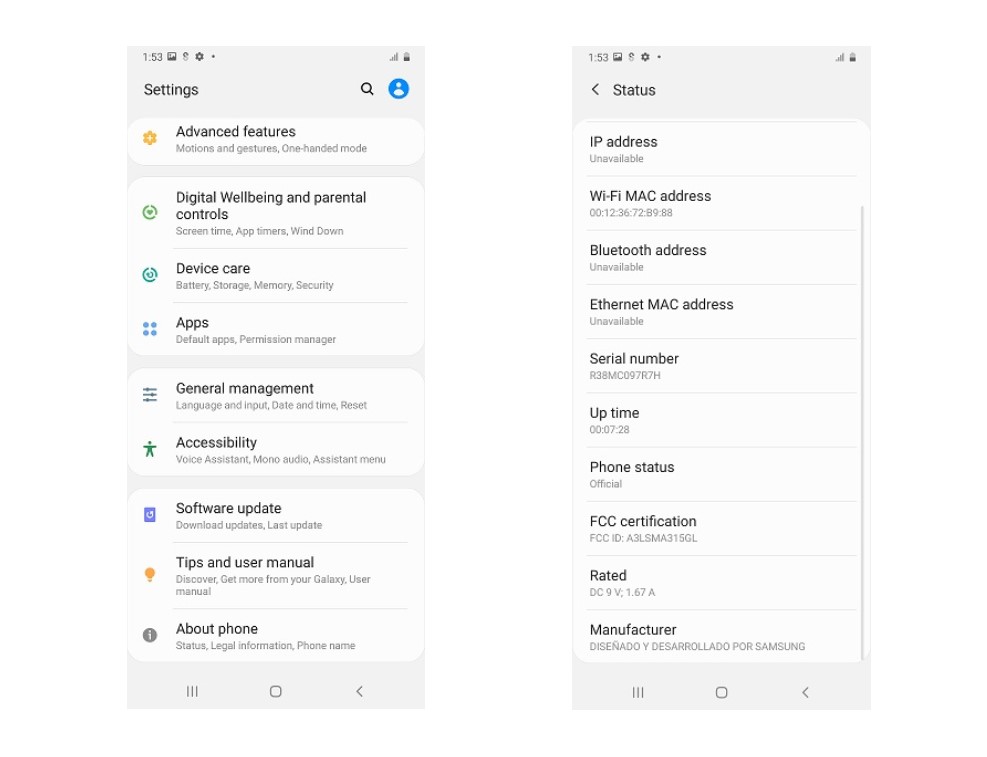