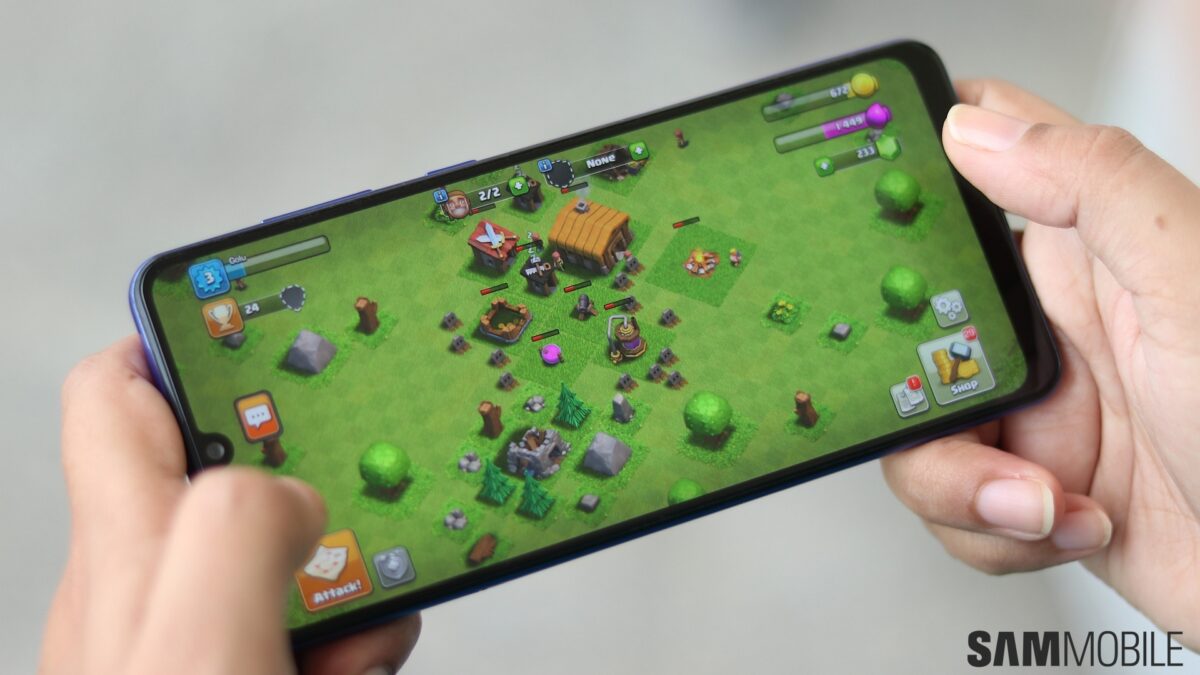 If you are a Galaxy A31 user, here’s some good news for you: Samsung has released the Android 12-based One UI 4.1 update for your phone. The update is currently rolling out in Russia, but we expect the update to expand to more countries over the next few days.

The Android 12 update for the Galaxy A31 comes with firmware version A315FXXU1DVD8. It also brings the April 2022 security patch that fixes over 80 privacy and security vulnerabilities. This new update brings a revamped UI design with the Color Palette feature, improved stock apps, better privacy and security, and improved performance. 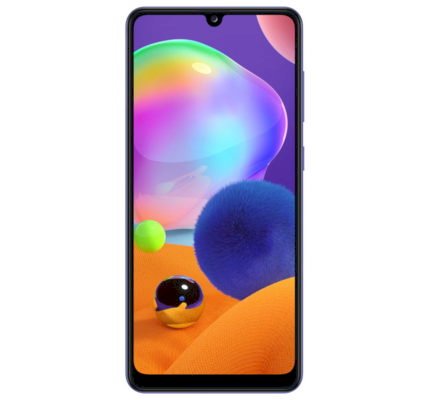