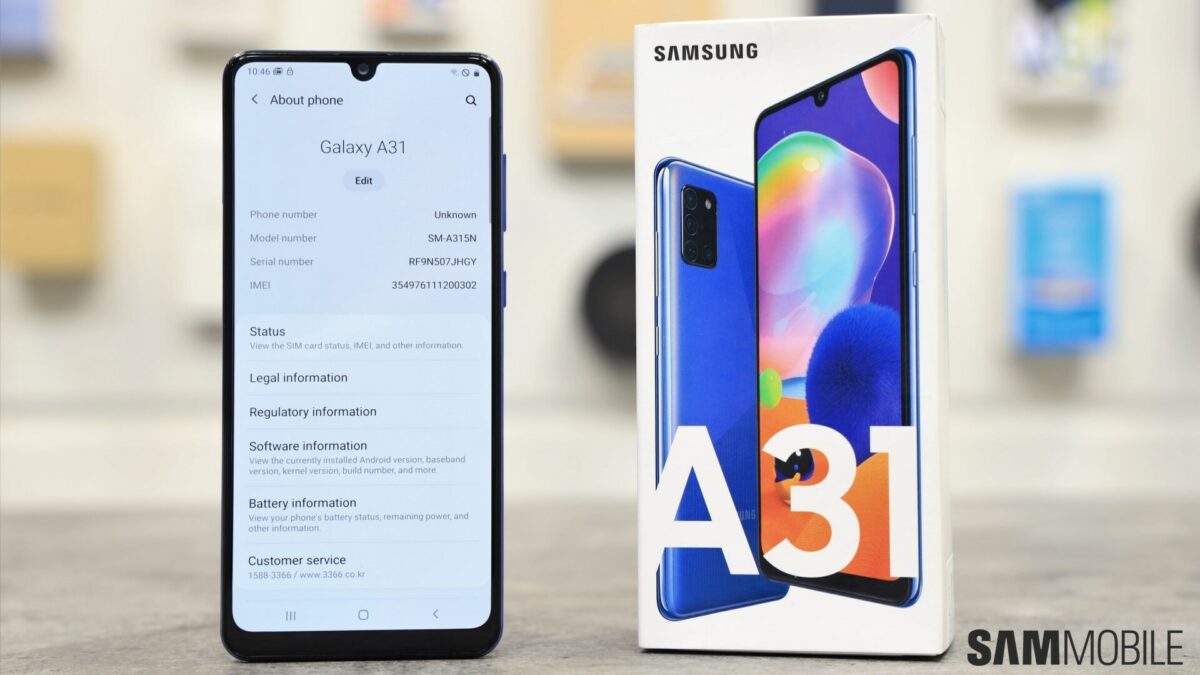 As usual, go to Settings » Software Update and click on Download and install to check for the update manually, in case your Galaxy A31 hasn’t notified you about the latest firmware yet. If the update isn’t available in your region, but you still want to experience it, you can download the firmware file from our database and flash it manually.

The Galaxy A31 broke cover with Android 10 (One UI 2.5) onboard, and Samsung has already offered two major OS upgrades to the phone which it was supposed to get, which means that the Galaxy A31 is currently running on Android 12 (One UI 4.1) and it might not get the next version of the OS. However, it will get security updates till 2025.