Samsung Galaxy A31 and Galaxy A41 coming in these storage options 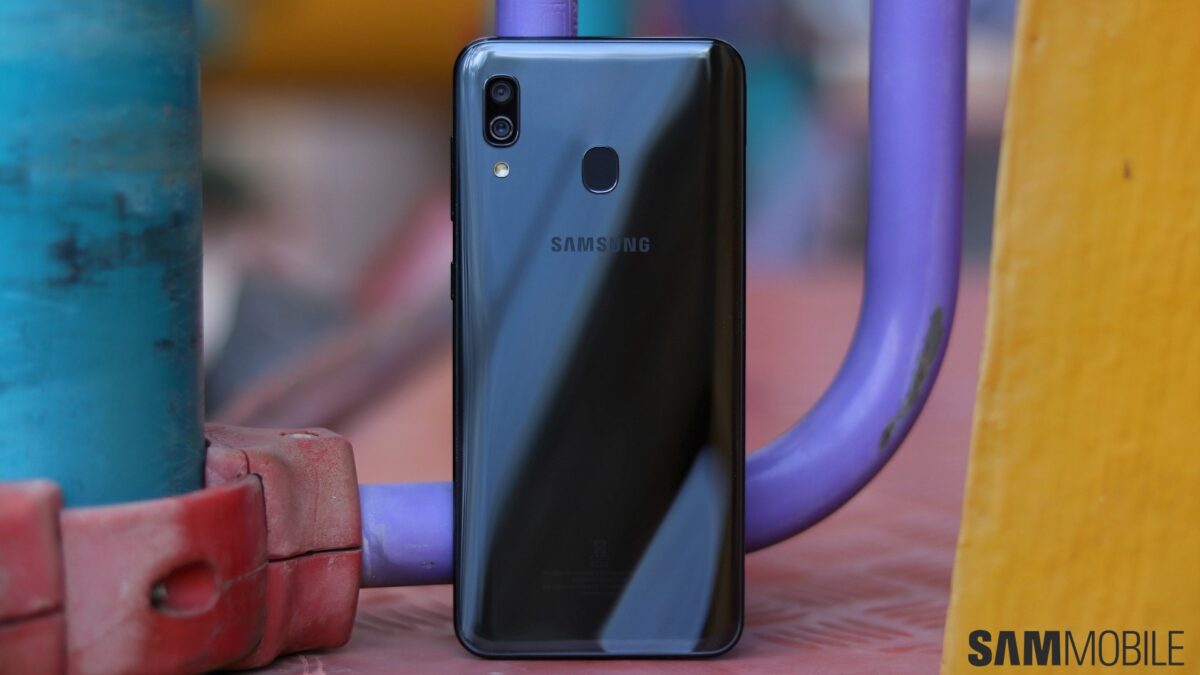 The Galaxy A51 is expected to be the first of Samsung’s 2020 Galaxy A series smartphones to be officially launched, and the company is also working on the Galaxy A11, Galaxy A71 (along with possibly a 5G variant) and the Galaxy A91. While no time frame has been rumored for the unveiling of these devices, Samsung isn’t wasting time and has already kicked off development on two more 2020 A series phones.

Nothing else is known about the Galaxy A31 and A41 at this time, although both handsets should run Android 10 out of the box like other 2020 Galaxy A series phones. We can also expect the two phones to bring an upgrade in the imaging department over the A30 and A40, but everything is speculation until more information about these handsets comes our way.