Galaxy A22 5G vs Galaxy A32 5G: The latter still doesn’t make much sense

The Galaxy A22 was announced yesterday in two variants, LTE and 5G. Like the Galaxy A32 series that was released earlier this year, the Galaxy A22 5G model isn’t necessarily superior to the LTE. It has a more powerful chipset and faster networking, but it’s lacking in other areas.

They both have TFT display technology and an Infinity-V notch for the selfie camera.

Update: Samsung later confirmed that in spite of the conflicting preliminary details, the Galaxy A22 5G does have a 90Hz high refresh rate display. This gives it an advantage over the Galaxy A32 5G, whose screen is limited to 60Hz. 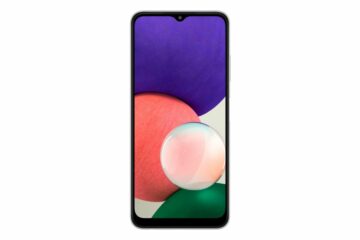 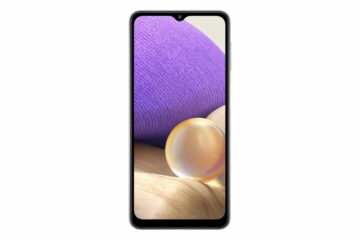 The Galaxy A22 5G has three main cameras and an LED flash arranged in a square pattern. The Galaxy A32 5G has four cameras, three of which are vertically-aligned.

Both models have a 48MP main camera with an f/1.8 aperture. However, the Galaxy A22 5G camera combo is more limiting. It comprises a 5MP ultra-wide sensor and a 2MP depth shooter, as well as an 8MP selfie camera. 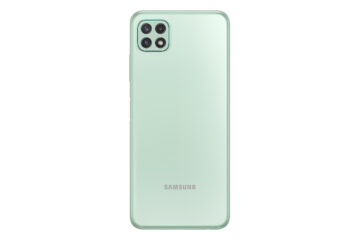 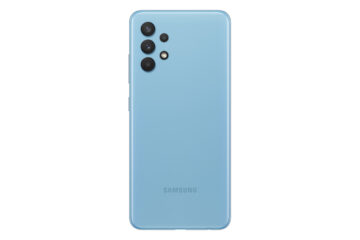 Meanwhile, the Galaxy A32 5G has an 8MP ultra-wide, a 2MP depth shooter, and an additional 5MP macro sensor. The selfie camera has a resolution of 13MP.

The two phones have identical memory configurations with 64GB or 128GB of storage and 4GB, 6GB, or 8GB of RAM. Likewise, they’re powered by 5,000mAh batteries with 15W charging, and have USB-C ports as well as 3.5mm headphone ports.

Both phones have a side-mounted fingerprint scanner, and they ship with Android 11. At least two major OS updates are expected for both.

Samsung hasn’t revealed the Galaxy A22 5G’s MSRP but it will probably go on sale for a price similar to the Galaxy A32 5G.

As to how they compare in terms of specifications, they’re quite similar, and the camera configuration seems to be the main differentiator.

What’s odd is that the Galaxy A22 5G is actually better in a few areas. It has an SoC that’s at least equal if not better, and it has a higher display resolution. The Galaxy A32 5G has the advantage of a better camera setup and arguably a more modern design, but that’s about it.