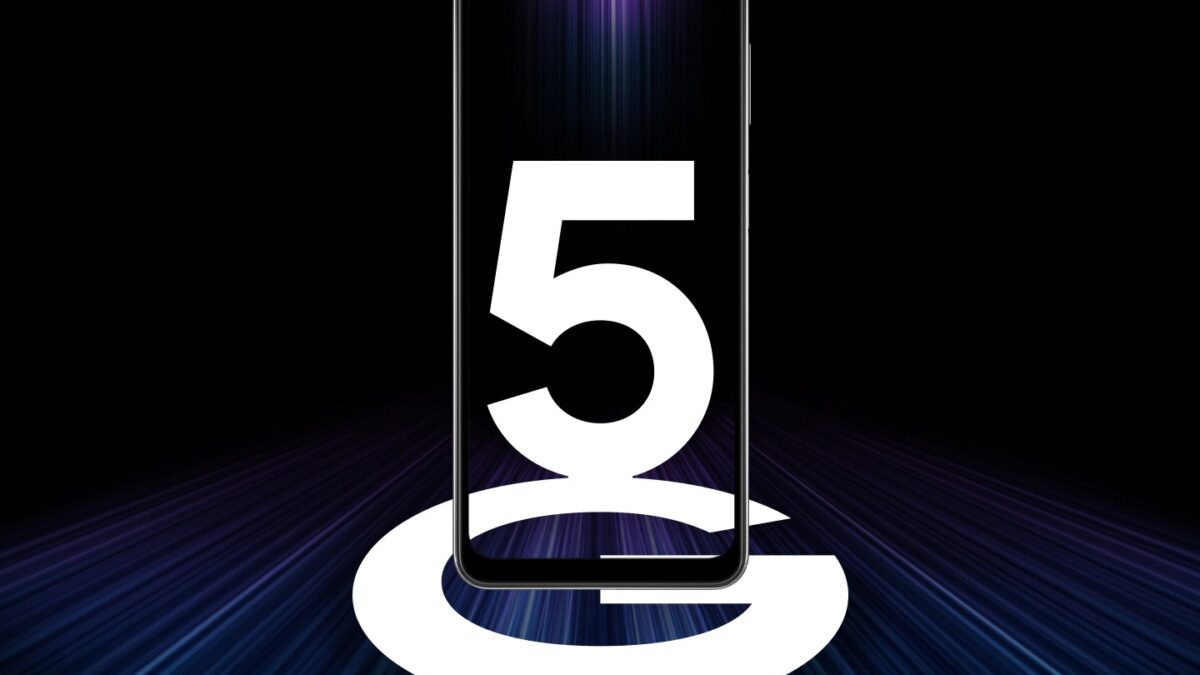 Samsung’s done a pretty good job at bringing 5G to lower and lower price points ever since it started making 5G phones back in 2019. You can get a 5G Galaxy phone at prices ranging from as low as $300 to as high as $2000, and Samsung is launching these phones even in markets where 5G networks are still yet to go live and, in many cases, won’t do so for at least another couple of years.

Yet, using this Galaxy M42 5G that Samsung sent over to us for review, I’ve begun to wonder: Are Samsung’s affordable 5G phones really worth it?

5G and surprisingly decent processors, but that’s about it

I would say no, as I’ve realized that the compromises you have to deal with to get an affordable 5G phone from Samsung are just too many. I mean, take the Galaxy A32. You get both LTE and 5G variants of the phone, but you would expect the latter to simply add support for fifth-generation cellular networks on top of whatever you get on the LTE variant of the device.

Instead, despite carrying the same name, the A32 and A32 5G are two completely different phones. The A32 LTE gives you exciting features like a 90Hz Full HD+ AMOLED display, an under-display fingerprint sensor, and a 64MP main camera. The 5G variant has a 60Hz HD+ TFT LCD display, a side-mounted fingerprint scanner, and a 48MP main camera. The one benefit on the A32 5G is that the 5G connectivity necessitates a better chipset under the hood, so you get faster performance than that of the LTE variant.

The Galaxy M42 5G, like the A32 5G, offers a considerably powerful processor (the Snapdragon 750G) for a low price, but the rest is just meh. Even the budget-friendly Galaxy M12 has a 90Hz display, but the Galaxy M42 5G doesn’t, because it’s a rebranded duplicate of last year’s Galaxy A42 5G. Thankfully, it does have an AMOLED display, even if the screen resolution is a measly HD+ like the Galaxy A32 5G’s.

Basically, you’re only getting relatively faster performance and 5G support with these phones. The rest is mostly outdated specs that you wouldn’t wish on your enemy in 2021, especially since you can get considerably better overall hardware in the same price range from Samsung and from many other manufacturers (most of them Chinese, naturally).

If faster performance and 5G support are of prime importance to you and nothing else matters, Samsung’s affordable 5G phones are great. For everyone else, it’s better to just wait another year or so for Samsung’s wallet-friendly 5G offerings to mature into devices that don’t make you sacrifice so much of the user experience. This is especially applicable in markets where 5G networks aren’t even going to be a thing anytime soon – buying these devices for future-proofing your daily driver just isn’t worth it at the moment.