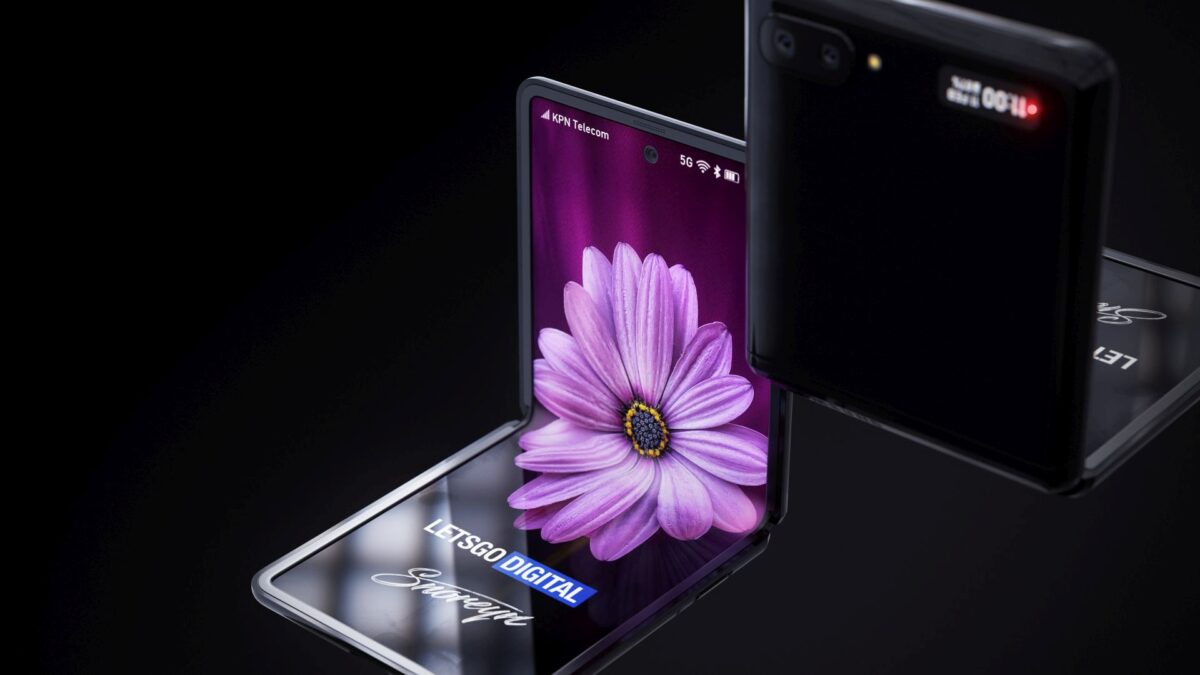 For the longest time, everyone referred to Samsung’s second foldable phone as the Galaxy Fold 2. It’s been known for some time that it wouldn’t actually be a sequel to the Fold but a less pricey device with a different form factor, yet the Galaxy Fold 2 moniker stuck as there was no other alternative. That was until a recent rumor claimed that the new foldable would be called Galaxy Z Flip, and today, that name has been confirmed by a certification for the device in Indonesia.

Galaxy Z Flip is quite the hip name for a Galaxy smartphone, but we guess it goes well with the type of customer Samsung is targeting – women in their 20s – and, of course, that flip phone design. The Galaxy Z Flip’s folding screen will also have a trick up its sleeve that the Galaxy Fold doesn’t: It will be able to open at any angle and stay there, instead of only unfolding and folding all the way. Its specs, however, will be less impressive, though some of them will be similar to Samsung’s first foldable, like the Snapdragon 855 processor.

The Galaxy Z Flip is rumored to cost around $1,400/€1,400 and will be made official at Samsung’s Unpacked event on February 11. The Galaxy S20 will also be unveiled at the same event, and possibly the Galaxy Buds+ earbuds as well. Samsung also has a new smartwatch in development, but the chances of that watch making an appearance on February 11 are slim to none.