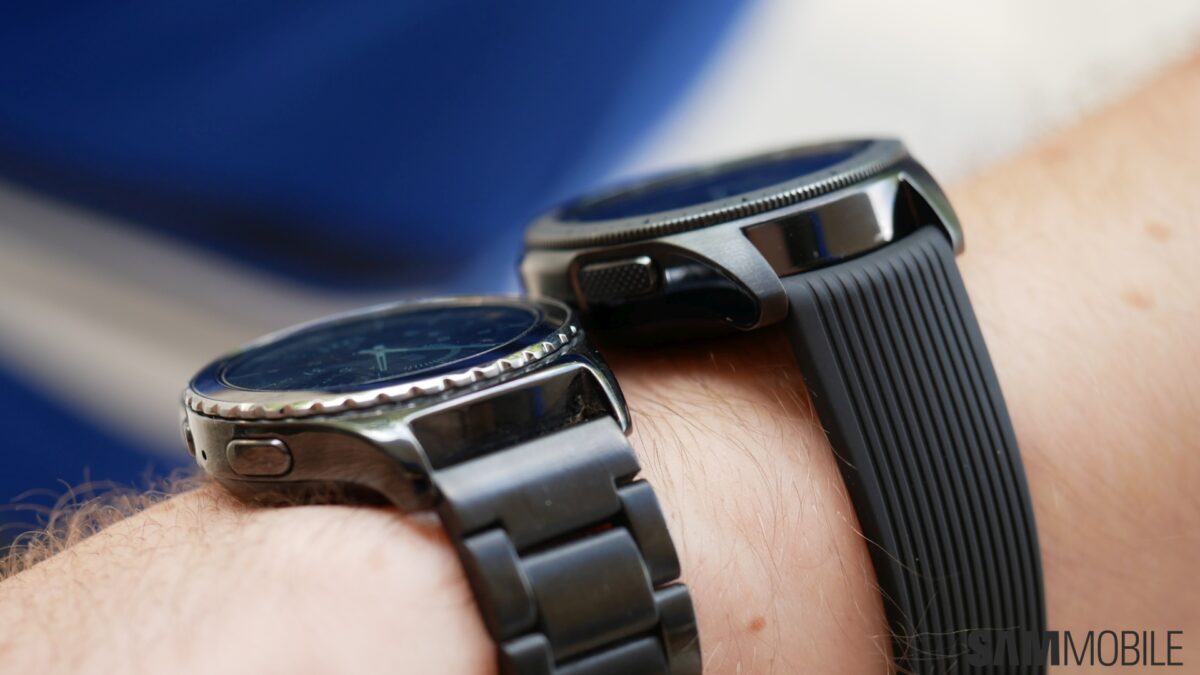 Just last week we learned Samsung is working on its next Galaxy Watch generation. Now, the codename of the upcoming smartwatch seems to hint at a classic, rather than sporty, design.

Recently, news broke that Samsung has started work on a new device in its Galaxy Watch lineup, carrying model number SM-R840. We expressed hope that this might turn out to be the true successor to the first Galaxy Watch. After all, 2019 did bring us two generations of the Galaxy Watch Active, but 2018’s Galaxy Watch never saw a proper follow-up.

Now, the guys at GalaxyClub have received information hinting at an interesting codename for the next watch: Noblesse. Though details remain scarce, the name itself seems to point to a classic design, rather than a sports watch. Similarly, the name suggest that Samsung may be targeting a somewhat pricier segment of the watch market, though codenames are often packed with ambition regardless of whether the final product matches that ambition or not.

Still, it is about time Samsung released another take on a classic watch. Unsurprisingly, Noblesse is said to come in two different sizes. We are left guessing about specific features or sensors, as the device seems to be in an early stage of development. For this reason, we do not expect Samsung to reveal the watch during next month’s Unpacked event, where the Galaxy S20 and Galaxy Z Flip are certain to be revealed. Rather, a launch after the summer may be in the cards, where it could accompany a possible Galaxy Note 20. Until then, many more details of the next Galaxy Watch generation are sure to surface.