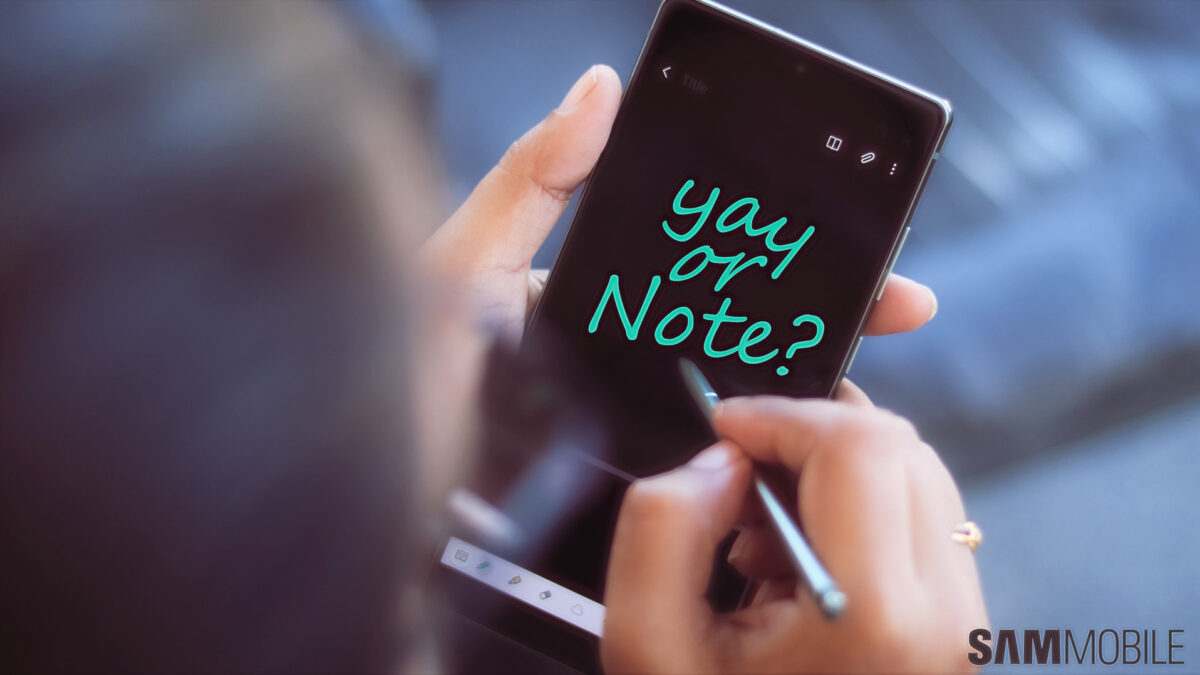 The latest software update for the Galaxy Note 20 and the Galaxy Note 20 Ultra has been released with firmware version N981USQS2FVE6. The update is currently available on Sprint’s and T-Mobile’s networks in the US. More carriers could release the update within a few days. The May 2022 security patch brings fixes for dozens of known privacy and security vulnerabilities.