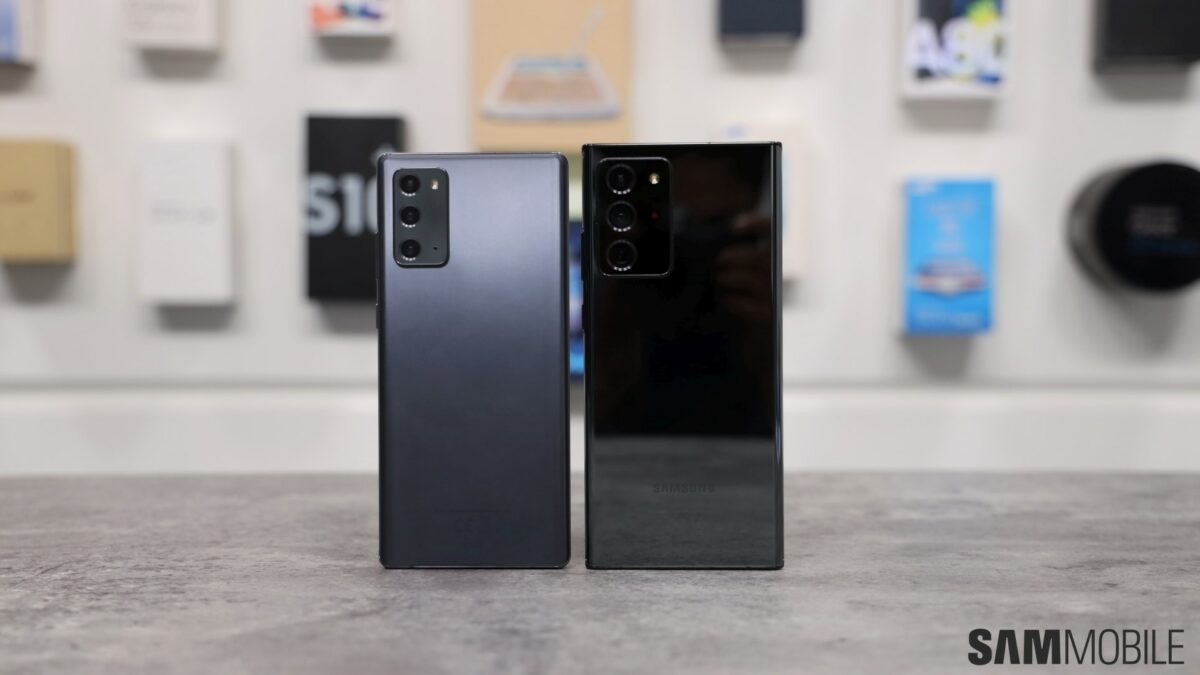 Last week, Samsung had released the May 2022 security update to the Galaxy Note 20 series in the US. Now, the South Korean firm has expanded the update’s availability to more international markets.

The latest software update for the Galaxy Note 20 and the Galaxy Note 20 Ultra bears firmware version N986BXXS4FVD6. The new OTA update has been released in Brazil, and other countries worldwide will get the update within the next few days. It brings the May 2022 security patch that fixes dozens of security vulnerabilities.