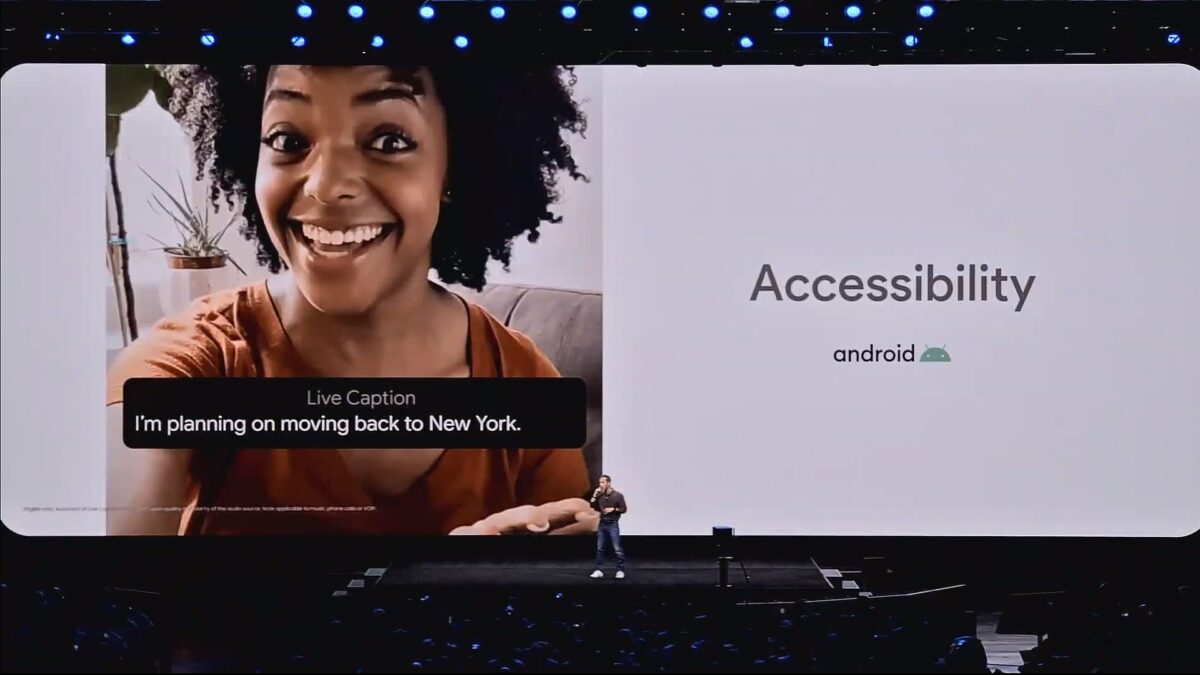 The Galaxy S20 series was unveiled alongside the Galaxy Z Flip and the Galaxy Buds+ during Samsung’s Unpacked 2020 event in San Francisco. During the event, the South Korean smartphone giant announced that the Live Caption feature will be available on the Galaxy S20.

The Live Caption feature was unveiled during Google I/O 2019 by the internet search giant and made its debut with the Pixel 4. This accessibility feature automatically serves captions in real-time for all the audio that’s played on a smartphone. The Live Caption feature is geared towards 466 million people in the world who are deaf or have a hard time hearing. It can also be used by people who work or commute in loud environments.

The Galaxy S20, Galaxy S20+, and the Galaxy S20 Ultra are the first non-Pixel phones to have the Live Caption feature. While the companies only named the Galaxy S20 series on the stage during the Unpacked 2020 event, we wouldn’t be surprised to see it work on the Galaxy Z Flip as well. This feature works with audio messages, podcasts, and videos, without a need for any data connection.