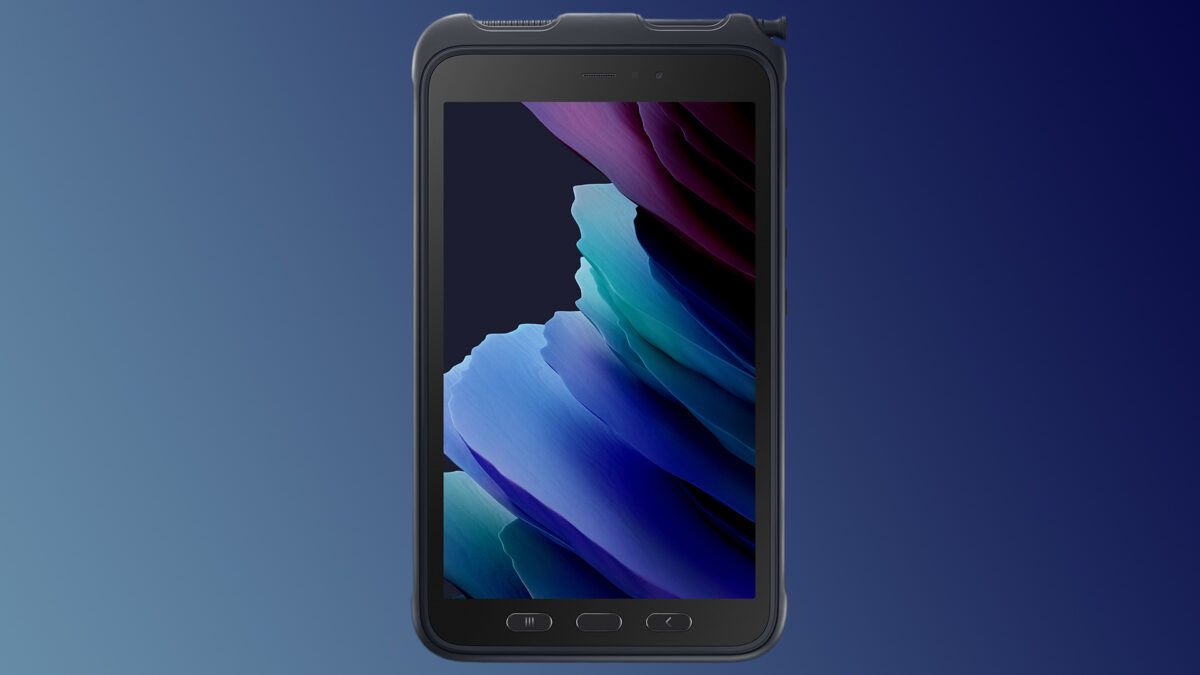 Samsung is pushing out Android 12 for another Galaxy device, this time, a rugged tablet. The Galaxy Tab Active 3 is now getting the Android 12 and One UI 4.1 firmware update in Europe. There’s also a new security patch included with the update, though it’s not the latest available.

As of this writing, Android 12 is rolling out for the Galaxy Tab Active 3 in Switzerland. The update can be identified by firmware version T575XXU3CVD1. It also includes the March 2022 security patch, though it’s worth pointing out that Samsung is already seeding the April 2022 security update for select Galaxy devices.

The Galaxy Tab Active 3 joins more than two dozen other Galaxy devices that have received Android 12 and One UI 4.1 over the past few months. And although it’s seemingly available only in Switzerland for the time being, other regions should soon follow.

One UI 4.1 is a fantastic update. It brings UI refinements and new features such as RAM Plus, Smart Widgets, Material You color schemes, and more.

You can download Android 12 (One UI 4.1) upon receiving the update notification from Samsung or attempt to trigger the update from the Settings app on the device. You can also download the latest update from our firmware page and install it manually on your Galaxy Tab Active 3 using Samsung’s Odin tool.