Android 10 firmware update with One UI 2.0 arrives on Galaxy A70 in India 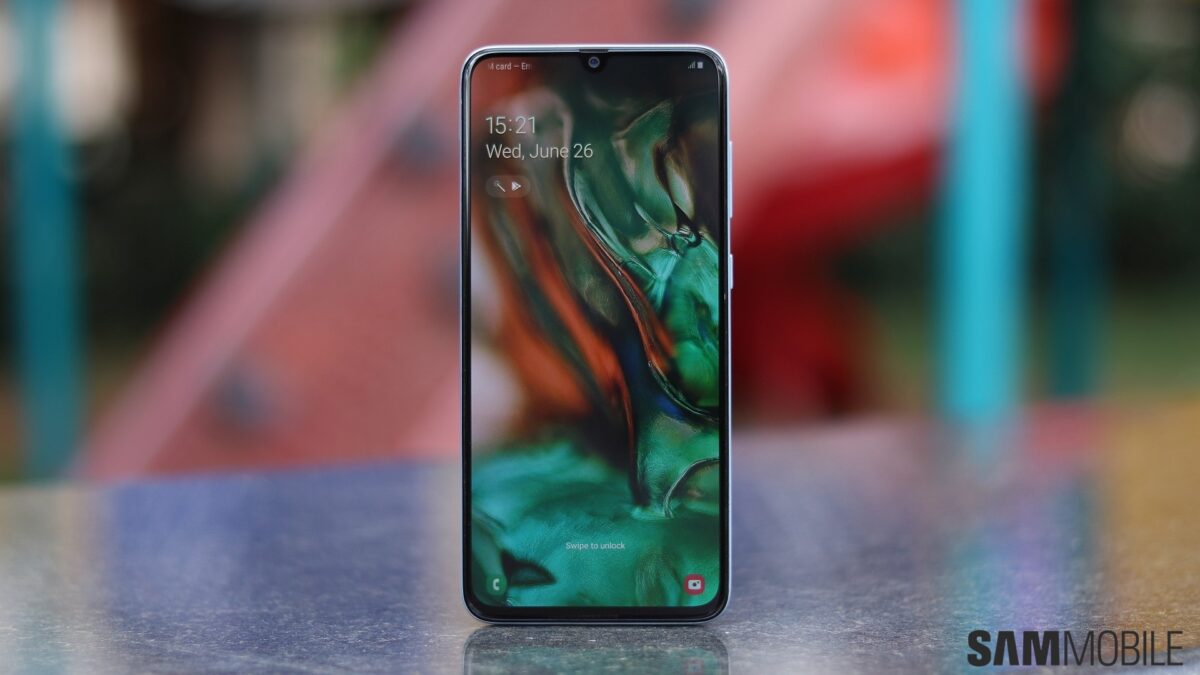 The Galaxy A70 is getting the highly-anticipated Android 10 firmware update in India, bringing One UI 2.0 along with it. The rollout began last month in Ukraine, but Samsung continued to expand availability to more countries, with India being the latest addition to the list. The firmware update is identified by version A705GMDDU5BTC2.

As you would expect, the latest firmware update is very heavy on features, with the OTA package weighing around 1.95GB. Once you update the Galaxy A70 to Android 10 and One UI 2.0, you will gain access to a more modern UI that includes Dark Mode, clearer app icons and system colors, enhanced system animations, One-handed mode, full-screen gestures, improved text over wallpapers, and more.

Digital wellbeing is also upgraded, along with a variety of Samsung apps including Camera, Calendar, Contacts, My Files, Internet, and the list goes on. Android Auto is also pre-loaded. You can read more about some of the best One UI 2.0 features by hitting the link. We have also analyzed One UI 1.x and One UI 2.0 side-by-side, giving you a chance to compare them before grabbing the new version.

You should be able to download the Android 10 and One UI 2.0 firmware update on your Galaxy A70 in India by opening the Settings app, navigating to Software update and tapping Download and install. As always, we also offer ways for you to download the firmware manually from our archive.