Alleged Snapdragon 865 leak offers a glimpse of the Galaxy S11 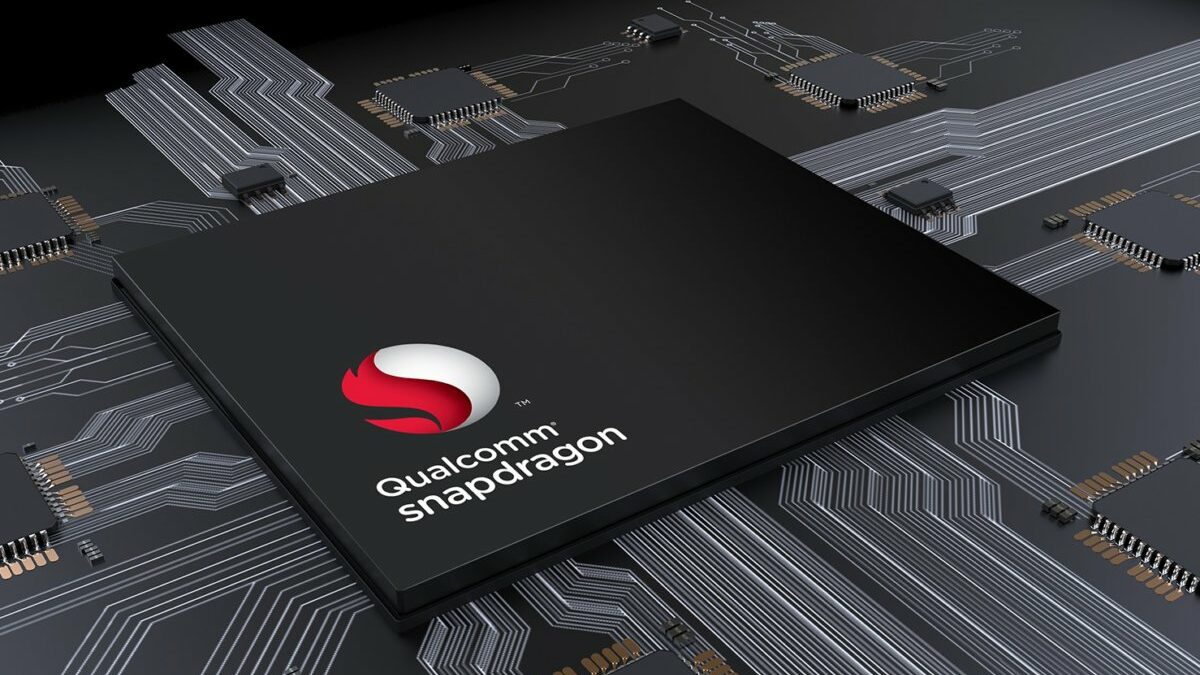 The Galaxy S11 series is going to employ Qualcomm’s Snapdragon 865 chipset in some markets and the Exynos 990 (known internally as the Exynos 9830) in others. Qualcomm has yet to officially announce its flagship solution for 2020, but the spec sheet may have just leaked via Chinese social network Weibo.

Unsurprisingly, the Snapdragon 865 is being manufactured on a 7nm EUV process, same as the Exynos 990. After all, both chipsets are being mass-produced by Samsung. As usual, however, there are more differences than similarities between the two solutions.

The CPU is reportedly going to be paired with an Adreno 650 GPU clocked at 587MHz. Networking will be handled by an X55 5G modem. Recent rumors indicate that the Galaxy S11e and Galaxy S11 will be available in LTE and 5G flavors, whereas the Galaxy S11+ will launch only as a 5G device. Either way, the X55 5G modem should fit the bill.

Finally, the Snapdragon 865 is said to feature a dedicated NPU (Neural Processing Unit) and support LPDDR5 RAM. The chipset should be capable of 8K HDR video encoding but other details pertaining to camera sensors or storage compatibility remain unknown.

Compared to the ongoing Snapdragon 855+ which isn’t used by any of Samsung’s flagships, the Snapdragon 865 said to be employed by the Galaxy S11 seems to deliver a better 5G modem, a more powerful graphics chip, and better video encoding.

It’s unclear whether the Snapdragon 865 will have custom CPU cores as the 855+ does, or if it will follow ARM’s Cortex CPU core designs to the letter. Samsung’s Exynos 990 has two Mongoose M5 cores accompanying the other six ARM cores, but the company might be moving away from custom CPU cores with the next generation. As for Qualcomm’s solution, the Snapdragon 865 is likely to benefit from performance and efficiency gains thanks to the different manufacturing process. The Snapdragon 855+ was built by TSMC using the 7nm FinFET process, while Samsung is manufacturing the Snapdragon 865 using more advanced 7nm EUV (Extreme Ultraviolet Lithography). In addition, the ARM Cortex-A76 cores will be replaced with A77 cores, assuming the information is correct.

It goes without saying that the details above are subject to change as they are not yet official, but nothing mentioned above sounds odd or suspicious. Chances are that we’re looking at an accurate leak here, but only time will tell. Qualcomm is expected to unveil the Snapdragon 865 on December 3, and Samsung is very likely to introduce the Galaxy S11 flagship series in February.

There’s only one winner in an Exynos 990 vs Snapdragon 865 comparison and it’s not Samsung. Its ch …

Samsung’s statement on Exynos 990 vs Snapdragon 865 is unconvinc …

Samsung gave us a statement which essentially says there's no Exynos 990 vs Snapdragon 865 performance gap, bu …

The Exynos vs Snapdragon debate has heated up again. Several reports have highlighted the differences between …