Rumor: Galaxy S11e to have a curved display and optional 5G 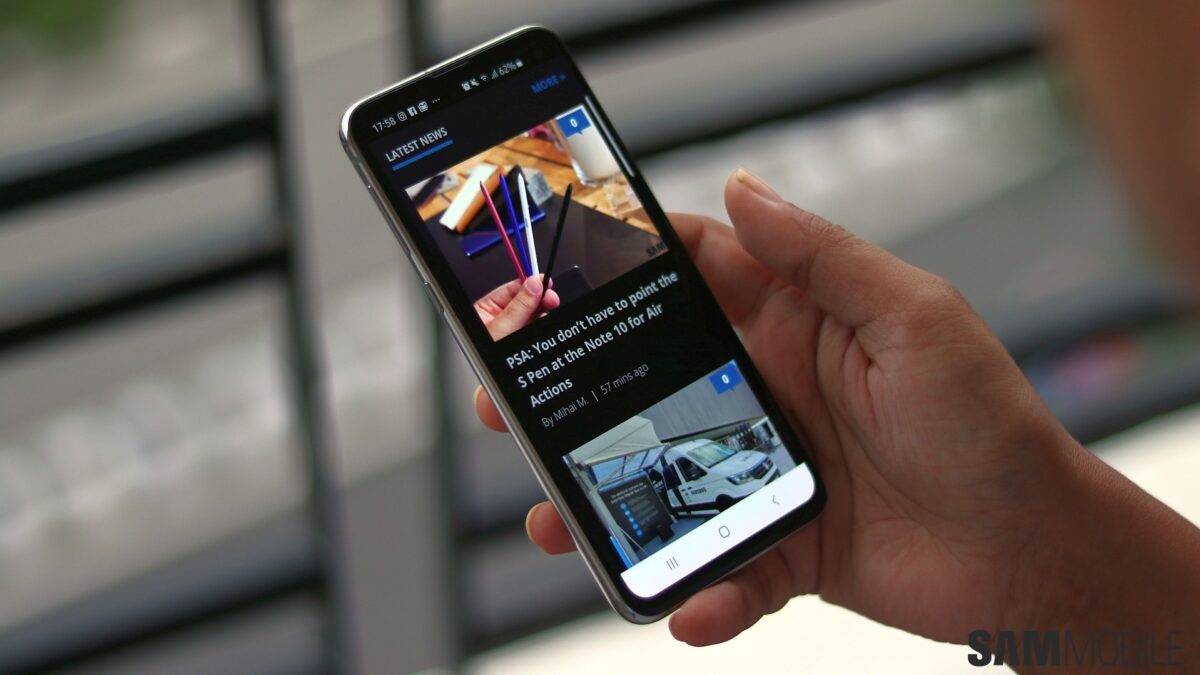 The Galaxy S11 rumor mill keeps spinning as we approach the holiday shopping season, and a few new bits and pieces of information pertaining to the upcoming series emerged over the weekend via industry leaker @evleaks. He claims that the Galaxy S11 series will likely comprise three models, with the smaller Galaxy S11e switching from a flat to a curved display. Samsung opted for a flat panel for the Galaxy S10e.

The smaller Galaxy S11 variant will reportedly have a 6.2 or 6.4-inch screen, while the other two models will boast 6.7 and 6.9-inch panels. It’s worth reminding that the Galaxy S11 series could also feature a slightly taller aspect ratio. This could make the Galaxy S11+ easier to hold one-handed than the Galaxy Note 10+ despite it presumably having a 0.1-inch-larger display.

5G to become more prevalent with the Galaxy S11

Adding to the screen shapes and sizes, the source mentions that the largest Galaxy S11 model, which will presumably be called the Galaxy S11+, will be available with 5G as standard. Meanwhile, the Galaxy S11e and Galaxy S11 will be released in both LTE and 5G flavors.

In theory, this means that a fourth 5G-only flagship variant like the Galaxy S10 5G should no longer be necessary next year. Finally, the Galaxy S11 lineup will be unveiled by Samsung in mid-to-late February, according to the same source. It doesn’t tell us anything surprising as this coincides with the Galaxy S10 launch timeframe – the Galaxy S11 announcement should take place sometime in the third week of February, possibly February 18 .

Other recent reports hint at the possibility of the series adopting the 108-megapixel ISOCELL Bright HMX camera sensor, and that the smaller Galaxy S11e will have a fairly generous battery with a capacity higher than the unit beating at the heart of the Galaxy Note 10. If these details do become reality then the Galaxy S11e should look and feel more like a compact flagship rather than a cheaper flagship.