Smallest Galaxy S11 could have a surprisingly big battery 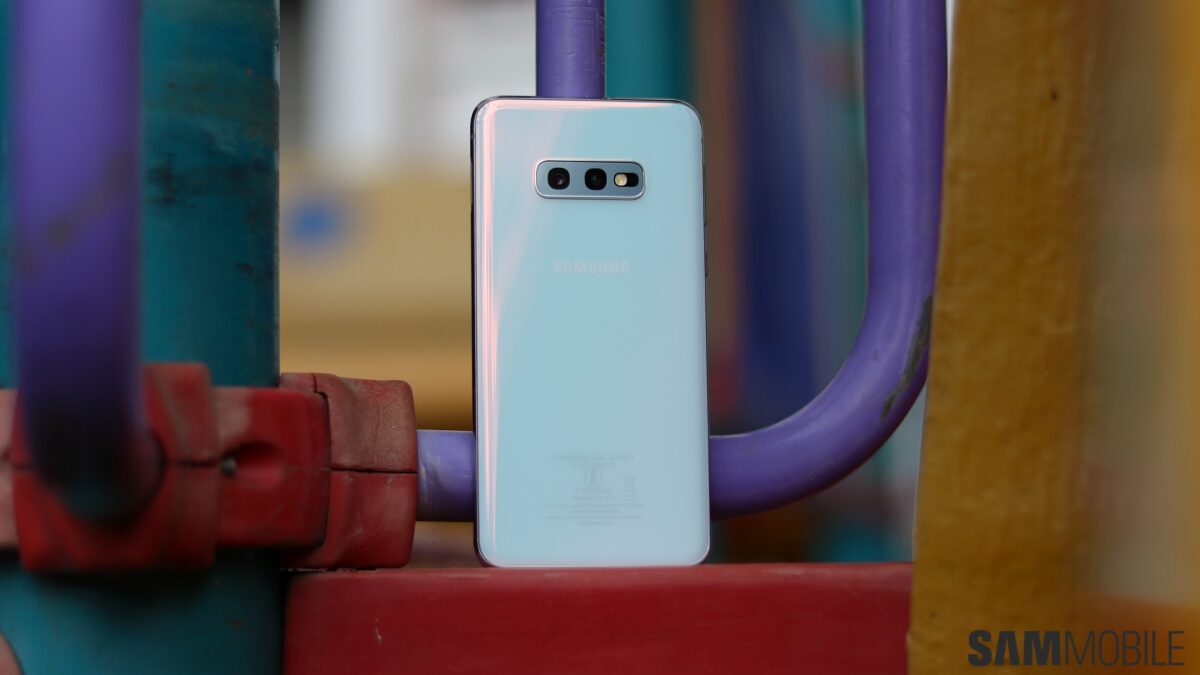 The smallest of the Galaxy S11 models may have a surprisingly big battery, one that’s larger than the battery you find on the Galaxy S10 (yes, the Galaxy S10, not the Galaxy S10e). Certification for a Samsung battery with product code EB-BG980ABY has appeared on the Safety Korea website (via GalaxyClub), and it is accompanied by a photo of the actual battery.

Now, while the numbers are hard to read because of the low-resolution image, there’s one figure in there that suggests that tiny batteries could go out of fashion on Samsung’s Galaxy S flagship lineup next year: 14.36 Wh. That’s the rated battery capacity mentioned in the Watt Hour unit and is rather easy to make out among the otherwise indecipherable numbers. Smartphone batteries usually operate at 3.85 volts, and that means we’re looking at a battery capacity of around 3,730 mAh (Wh/volts). 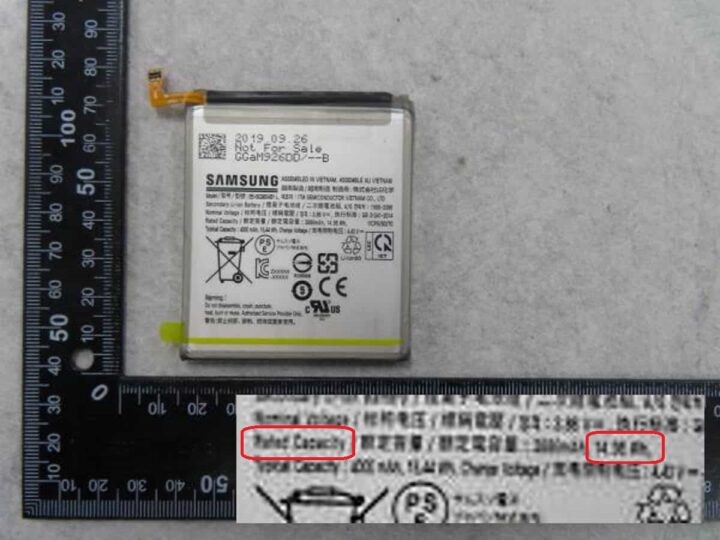 And if that is the rated battery capacity, then the Galaxy S11e will probably have a typical battery capacity of 3,800-3,900 mAh, which is the figure that will be marketed to customers. Considering the Galaxy S10e has a 3,100 mAh battery, that’s a substantial upgrade. Those who prefer compact phones have always received the short end of the stick as far as battery endurance is concerned, but the smallest Galaxy S11 model may finally change that.

Could 5G be the reason for the bigger battery?

We can even speculate why Samsung may finally be putting a not-tiny battery on the Galaxy S11e. Next year, all three Galaxy S10 models are expected to have a 5G variant, which wasn’t the case for the Galaxy S10 lineup. And while 5G connectivity is super fast, it also has higher battery drain. The Galaxy Note 10 5G, which is only available in South Korea, has a 3,500 mAh battery, and Samsung will probably want to make sure the Galaxy S11e has a similarly sized battery so consumers can enjoy the fruits of 5G networks without the constant worry of running out of battery juice.

What do you think? Would a larger battery make you more open to opting for the most compact of the Galaxy S11 models, or would you still prefer the Plus model or the regular S11?