Benchmark listing hints at a taller 20:9 display on the Galaxy S11 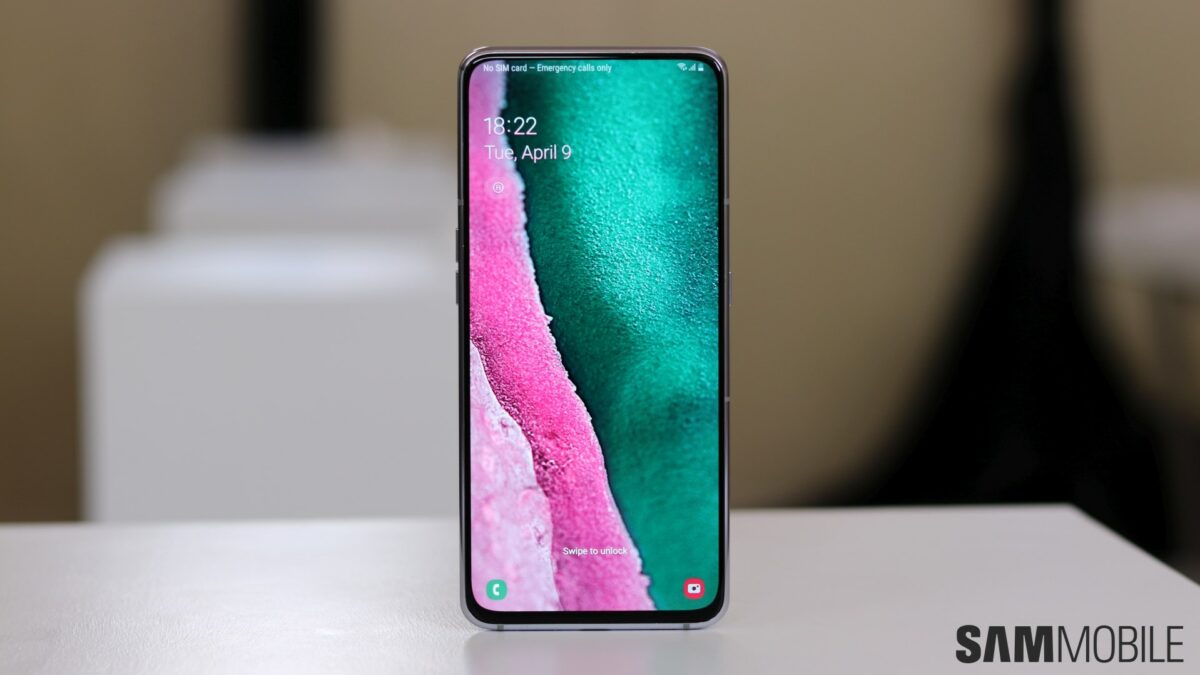 The Galaxy S11 is at least five months away from the official unveiling, but leaks and rumors have already started appearing online. Today, Galaxy Club has spotted a disguised Galaxy S11 on the HTML5Test browser benchmark website, revealing a tiny bit of information about its display and the onboard Android version.

Going by the benchmark listing, the Galaxy S11 (or whatever the next Galaxy flagship is called) will come with a 20:9 display, which means it will be taller than the 19:9 screens on the company’s 2019 top-end offerings. This points to even smaller bezels and possibly a marginal increase in the screen size of the upcoming flagship. Samsung already has a couple of mid-range devices such as the Galaxy A70 and the A80 with this display ratio.

The benchmark also suggests that the Galaxy S11 will launch with Android 10 onboard, but that’s not surprising and is on expected lines. The listing reveals information about the screen resolution as well. However, it’s inaccurate, as is often the case with these benchmarks.

If you’re wondering about the SM-G416U model number in the benchmark, do note that Samsung has been using the SM-G4xx series for years to disguise its flagship devices while testing. The company usually replaces the first two digits while retaining the last digit and the letter in the model number, which suggests the benchmark result probably belongs to the SM-G986U model. This could be the 5G version of the Galaxy S11 Plus going by the current naming pattern.

While much of this information and conjectures look credible, it’s worth remembering benchmark results can be faked easily. We have to wait for more leaks to get a better picture of the Galaxy S11. Thankfully, that shouldn’t take long as we inch closer to the end of the year.