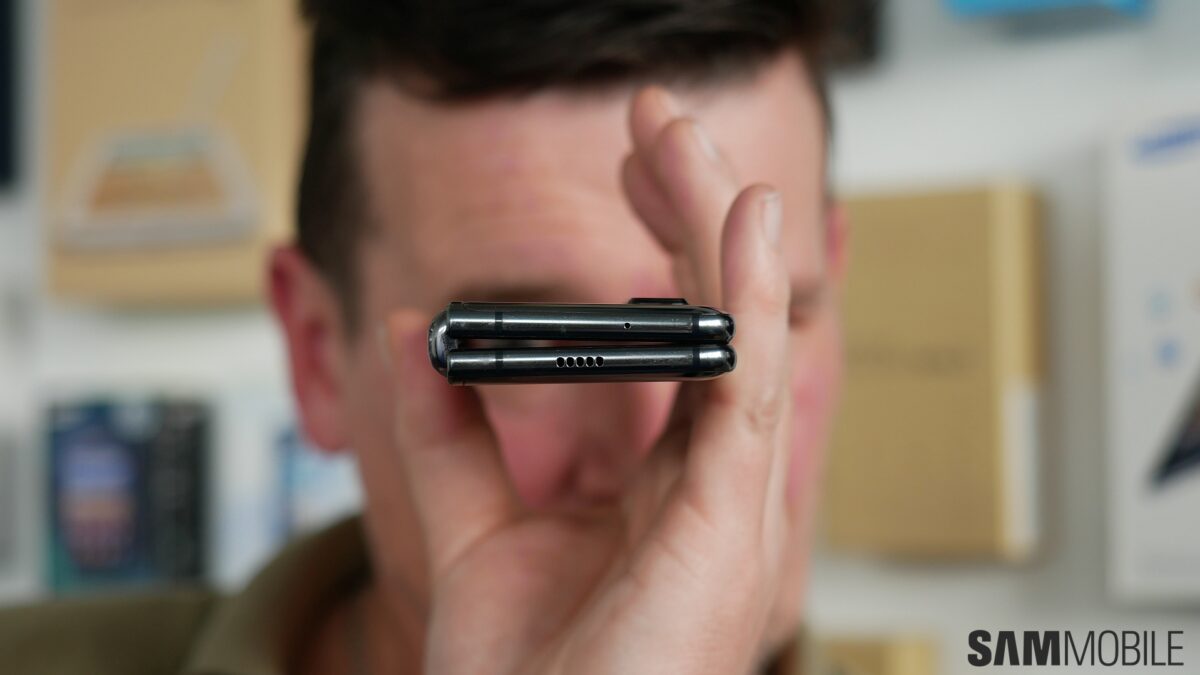 The Galaxy Note lineup has lost a lot of its charm in the last couple of years with the Galaxy S series acquiring many of its characteristics. The S Pen is the only significant differentiator left between the two, leading many to question the need for a separate Note lineup going forward. The argument is that Samsung could just add an S Pen to its future Galaxy S models to cater to the Note users.

It appears the Korean company may be thinking on similar lines, at least according to the recent tweets from Evan Blass. He says Samsung is considering the possibility of merging S and Note series under a new ‘Galaxy One’ branding next year. What this means is that the company could launch the Galaxy S11, or whatever it will be named, with an S Pen and skip the next Note model.

While that sounds like a sensible strategy, it also leaves Samsung without a flagship launch for the second half of the year, and that’s where the Galaxy Fold comes into the picture. If the first-generation model performs well in the market, Blass says the Galaxy Fold lineup will take the place of the Note series as Samsung’s flagship for the second half of the year.

To be clear, none of this is confirmed by Samsung yet, but Even Blass, more commonly known as evleaks, does have a reliable track record in such rumors. More importantly, all of this makes sense from a branding and market positioning perspective, which makes the rumor quite plausible. So, don’t be surprised if Samsung kills the Galaxy Note series next year.